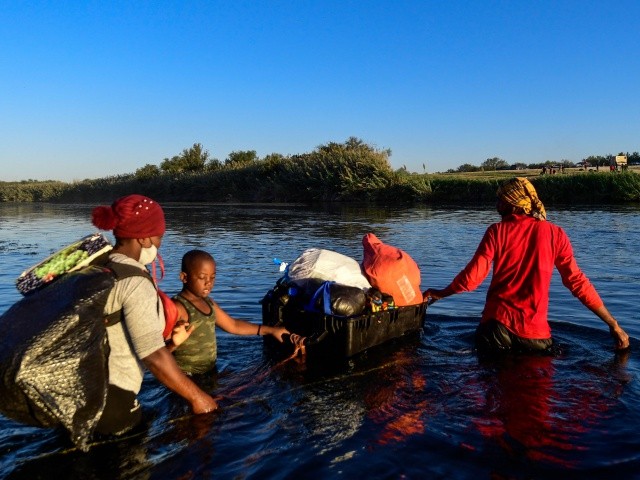 DHS documents reviewed by Fox News’s Adam Shaw and Bill Melugin reveal the extent to which DHS is using the process known as “parole” to mass release border crossers into the U.S. with the benefit of giving them work permits.

According to Shaw and Melugin’s reporting, the internal DHS documents show that the Biden administration has released into the U.S. and given work permits to about 31,977 border crossers using parole since August 6 — a maneuver intended only for cases involving humanitarian issues or significant public benefit.

“By law and regulation a parole shall only be granted on a case by case basis and only for significant humanitarian reasons or significant public benefit. Neither of these appear to apply to the current situation,” he said, adding that the number of paroles brings into question the review and approval process. [Emphasis added]

“As a field chief, I don’t believe I ever approved more than 5 or 10 paroles in a year,” he said. “When I did, I ensured that the alien was monitored continuously and was detained or removed as soon as the circumstances allowed.” [Emphasis added]

In addition, the documents show various subgroups of border crossers that have been released into the U.S. interior.

Based on Judd’s estimate, the totals would indicate that an illegal alien population nearly twice the size of Vermont’s has entered the U.S. since Biden took office.