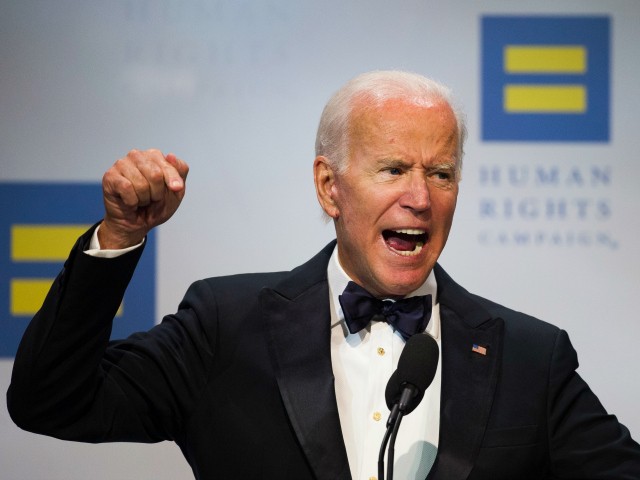 Biden was questioned by reporters about individuals such as Steve Bannon who defied the subpoena, citing former President Donald Trump’s executive privilege.

Biden said he wanted to see Trump loyalists prosecuted if they refused to appear before the committee to investigate Trump supporters who stormed Capitol Hill on January 6th.

“I hope that the committee goes after them and holds them accountable,” Biden said.

When asked if the Trump loyalists who defied the subpoenas should be prosecuted by the Justice Department, Biden replied, “I do, yes.”

It’s unclear whether Biden understood what he was saying, as his answer about prosecution goes against his repeated assertion that the Justice Department would remain independent on issues of prosecution.

“Our Justice Department is going to operate independently on those issues, how to respond to any of that,” Biden told CNN’s Jake Tapper in December 2020.