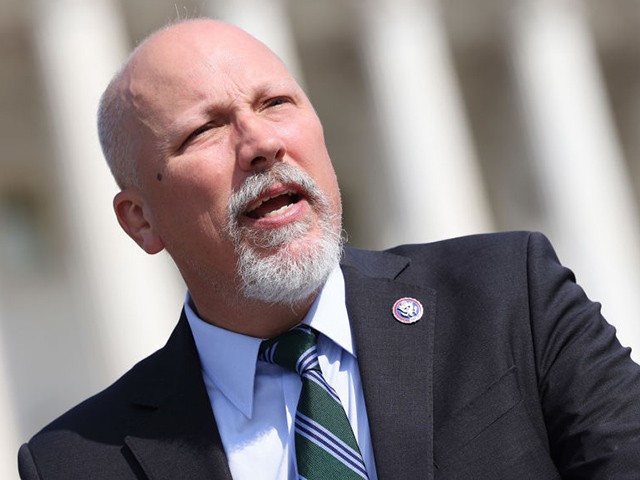 On Friday’s broadcast of the Fox Business Network’s “Mornings with Maria,” Rep. Chip Roy (R-TX) stated that the Biden administration isn’t actually going to reinstitute the Migrant Protection Protocols, commonly known as Remain in Mexico, “They’re actually just trying to slow-walk it until they can find a way to kill it.”

Roy said, “[A] federal judge…said that the federal government needed to do its job and follow the law and actually continue to follow the Migrant Protection Protocols. The administration is actually working actively to undermine that. At the current moment, they’re actually trying to rescind the program by following the procedures the judge cited that they failed to follow to start with. Meanwhile, they’re going to put out news saying, well, we’re doing what the judge said. So, we’re going to do the Migrant Protection Protocol. But they’re really not. They’re actually just trying to slow-walk it until they can find a way to kill it.”