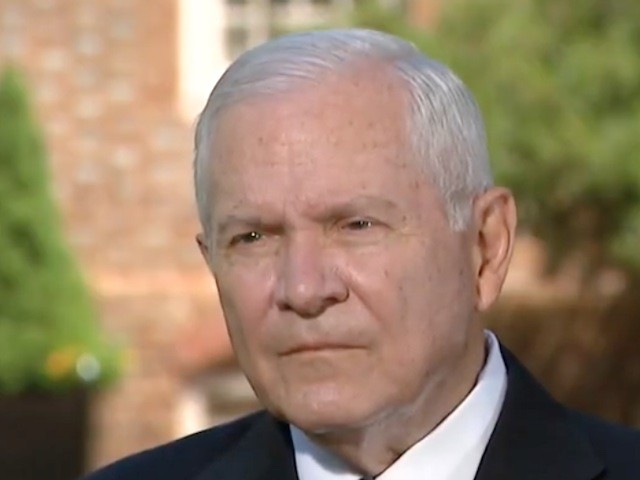 Former Defense Secretary Robert Gates says he believed President Joe Biden made a mistake with how he handled the withdrawal of U.S. troops from Afghanistan.

In an interview with CBS’s “60 Minutes,” Gates told Anderson Cooper that he thinks Biden has “gotten a lot wrong” during his four decades in politics.

“You wrote Joe Biden ‘is a man of integrity. Still, I think he’s been wrong on nearly every major foreign policy and national security issue over the past four decades,'” Cooper noted.

Gates went on to say he Biden made a mistake but will likely never admit it.

COOPER: “[Y]ou think he made a mistake in Afghanistan in the way he handled the withdrawal.

COOPER: Do you think he believes he made a mistake?

GATES: I’ve worked for eight presidents, Anderson. I’ve never encountered a single one of them who ever said, “Well, I really blew that one.”

COOPER: Really? Is that really true?

GATES: No, never. They just don’t do it. You know, deep in their heart they may know it. But they will never say it.

COOPER: Really? Do you think it would be better if they did?

GATES: Yes. I think it would make them more credible.

COOPER: What’s happened in Afghanistan has been devastating for President Biden. Domestically can Biden recover?

GATES: Oh, I think so. I think that the submarine deal between the United States, United Kingdom and Australia, I think is a great strategic move. It sends a powerful message all around the world.