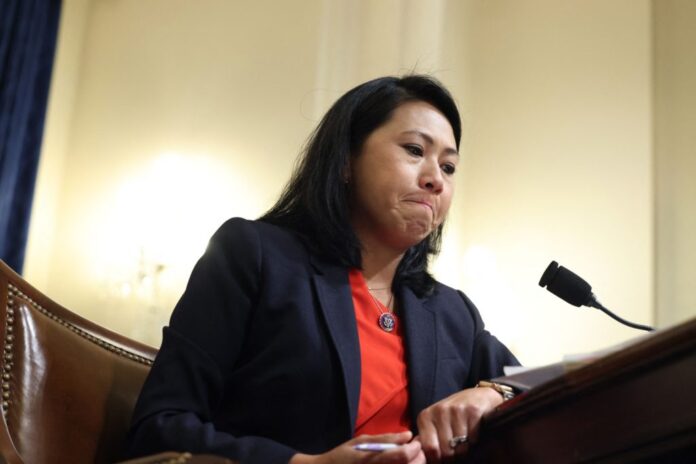 Three candidates in the Republican primary outraised the vulnerable incumbent. According to the third-quarter filing with the Federal Election Commission (FEC) Murphy was only able to raise $139,827.

However, one of the Republican candidates, state Rep. Anthony Sabatini (R) was able to raise $223,868 with a total of more than $391,388 cash on hand, gearing up for a tough battle. After the news of Sabatini massively outraising Murphy, he exclusively told Breitbart News, “I outraised her by nearly $100,000 because the people in this district, and in Florida, don’t want to be represented by a radical socialist or a corrupt politician.”

“Nearly 60 percent of Rep. Stephanie Murphy [sic] political contributions come from PACs — making her one of the most corrupt members of Congress. She is bought and paid for by special interests, and even the special interest groups appear to be giving up on her,” Sabatini continued.

Campaign emails from Murphy reveal the Democrat might be worried about a tough general election fight against Sabatini. In one of her latest campaign emails, Murphy appeared to beg for money after invoking Sabatini’s name writing, “With stakes this high, we absolutely cannot take this congressional seat for granted and absolutely cannot afford to fall short of our upcoming end-of-quarter fundraising goal.” She added, “letting a Trump loyalist like Sabatini take over our district would be a disaster.”

Murphy was also outraised by other Republican candidates, Brady Duke — a Christian minister and former Navy SEAL sniper — who announced his candidacy in May, telling Breitbart News exclusively at the time, “It sounds like [Murphy is] more so in it for her own political gain and pursuing, what’s best for herself and her political career, rather than the American people.”

Editor’s Note: At the time of publication, this article stated that Sabatini’s campaign had over $557,000 cash on hand and Duke’s campaign had $514,914 cash on hand. Currently, Sabatini has $391,388 cash on hand, and Duke has $291,984 cash on hand. The numbers have been updated to reflect this change.
Jacob Bliss is a reporter for Breitbart News. You can follow him on Twitter.