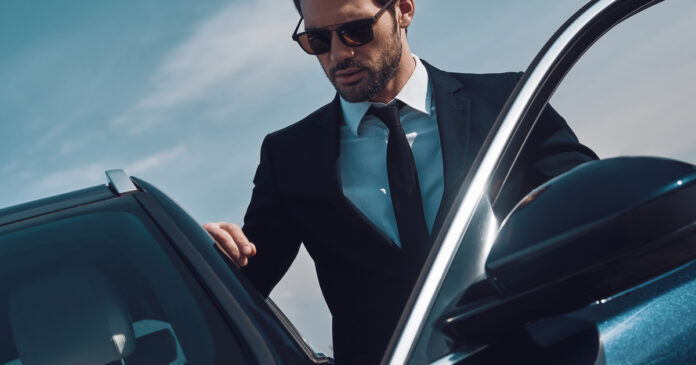 Just when you think the White House cannot possibly bumble things anymore, press secretary Jen Psaki found a way to make her mouth work like an infant’s legs as she babbled through a non-answer about chief-of-staff Ron Klain’s belief that inflation is a ‘high-class problem’.

“So I think the point here is, while there are some critics who are saying–what some of these critics are saying is, I don’t–we don’t know if they’re saying that what they thought was great was when the unemployment rate was double what it is today, or when people were locked in their homes and therefore gas prices were lower…We’re at this point because the unemployment rate has come down and been cut in half because people are buying more goods, because people are traveling and because demand is up and because the economy is turning back on.” No, Jen. That’s not at all the problem. The problem is your Transportation secretary Pete Buttigieg going on paid paternity leave amid a global crisis. Yes, families need time off when giving birth or adopting, and they should be paid for that time off. However, when in a position such as Pete’s the country and its people must come first.

The tweet in question came from an Obama-era official, Jason Furman “Most of the economic problems we’re facing (inflation, supply chains, etc.) are high-class problems. We wouldn’t have had them if the unemployment rate was still 10 percent. We would instead have had a much worse problem.” Klain’s retweet of this message and full endorsement is a key example of the division and lack of understanding this administration is pushing upon Americans.

Inflation has never been a problem for the ‘high class’ alone. Yes, their portfolio or bank accounts may take a hit, but they have enough cash to keep going forward. The middle and lower class pay for this through the nose. As shelves become empty, people begin to get desperate for supplies and we get the fighting we saw early in the pandemic as a result. Then when the unemployment rate is disregarding those who have fallen off, and people become poorer as they run through their savings and sell off treasured things, the problem becomes even more difficult to repair.

Jen has been a bumbling fool this entire administration. She has yet to be truly ready for a press briefing and deflects any difficult questions into a Republican-caused problem, or stumbles through an ‘answer’ like this just to get through things. This is an admired and respected position, yet the Biden administration has put someone up there who cannot retain composure in the face of any criticism.

When previous administrations have had these problems, often the President would address the subject in a statement or open discussion. This has yet to materialize from this administration on any topic. The rhetoric just keeps flowing like a never-ending river, and no action comes from it to address or even begin repairs. Considering how quickly social justice warriors are to mobilize when someone gets their feelings hurt, they could address these topics and get something accomplished that could produce a true change for everyone. That takes effort though, and not just in the form of a protest.

Meanwhile, Jen and the rest of the Biden/Obama cronies will continue to put the struggle on those with the biggest bank accounts and ignore the total lambasting of those with the smallest ones. This lack of care for the common man is exactly what the American people wanted when they voted Biden into office, and now we as a Nation are paying the cost for the choice to take inaction and stumbling words over a fast hand and firm words. Do Americans really hate rough words that much, or are they just that incompetent?