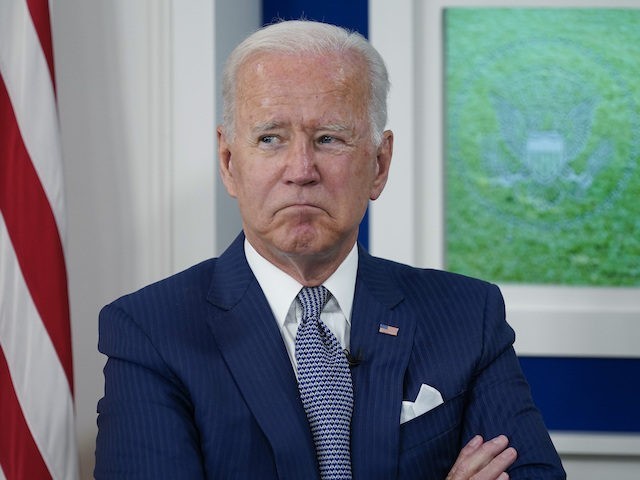 While only 37 percent of Americans approve of Biden’s job performance, 52 percent disapprove. The numbers are similar when asked about their opinion of the president.

Biden’s approval numbers have drastically declined since his botched Afghanistan pullout at the end of August. The last time Biden’s approval rating was positive was in the days leading up to the August 31 Afghanistan withdrawal. Federal vaccine mandates and a looming supply chain crisis have likely contributed to Biden’s declining numbers.

In the same poll, numbers showed Republicans still overwhelmingly support former President Donald Trump and would like to see him run for office again in 2024. According to Quinnipiac, 78 percent of Republicans want to see Trump run for president again, which is a 12 point increase from his 66 percent polling in May.

Quinnipiac University Polling Analyst Tim Malloy said, “While a majority of Americans say, ‘been there, done that’ about Trump, and half feel he has damaged the underpinnings of democracy, support for the former president within the GOP has grown.”

Quinnipiac surveyed 1,342 American adults nationwide from October 15 through 18, with a margin of error of +/- 2.7 percentage points.