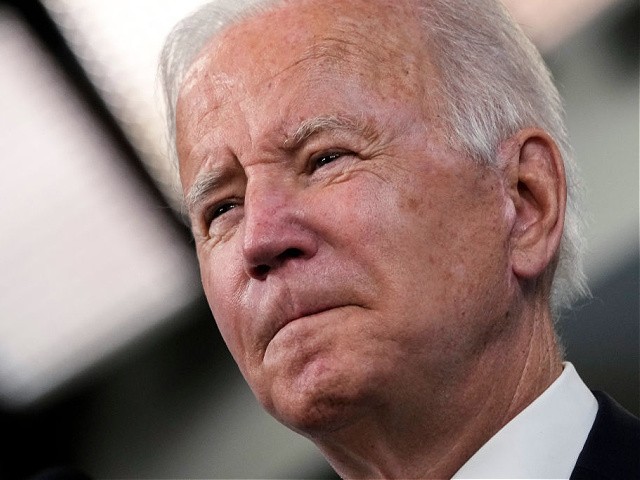 During a town hall on CNN on Thursday, President Joe Biden said police officers and emergency responders should be let go if they refuse their employers ‘ mandates to get vaccinated against COVID.

Anchor Anderson Cooper said, “Mr. President, let me ask you a follow-up about that. As many as one in three emergency responders in some cities like Chicago, Los Angeles, right here in Baltimore, are refusing to comply with city vaccine mandates. I’m wondering where you stand on that. Should police officers, emergency responders be mandated to get vaccines? And if not, should they be stay at home or let go?”

Biden said, “Yes and yes. By the way, by the way, I waited until July to talk about mandating because I tried everything else possible. The mandates are working. All this stuff about people leaving and people getting it, you have everyone from United Airlines to Spirit, all these airlines all 96, 97% of the people have gotten the vaccine. All the talk about all these folks who are going to leave the military if they’re mandated. Not true. You got about a 90 some percent vaccination rate.”

He added, “Two things that concern me, one are those who just try to make this a political issue. Freedom. I have the freedom to kill you with my COVID. No, come on, freedom? Number one. Number two, the second one is that, you know, the gross misinformation that’s out there. Like what they’re saying about my buddy Colin Powell, he was my friend, passed away. Colin Powell was vaccinated, and he still died. Well, he knew he had serious underlying conditions, and it would be difficult — he clearly would have been gone earlier had he not gotten the vaccine, had he not gotten the shots. But my generic point is there’s so much misinformation. You know what I find fascinating? I turn on Fox to find out how popular I am, but –”

Cooper said, “How are you doing there?”

Biden joked, “I’m doing very well. I think I’m at 3% favorable. But all kidding aside, one of the things I find, do you realize they mandate vaccinations?”