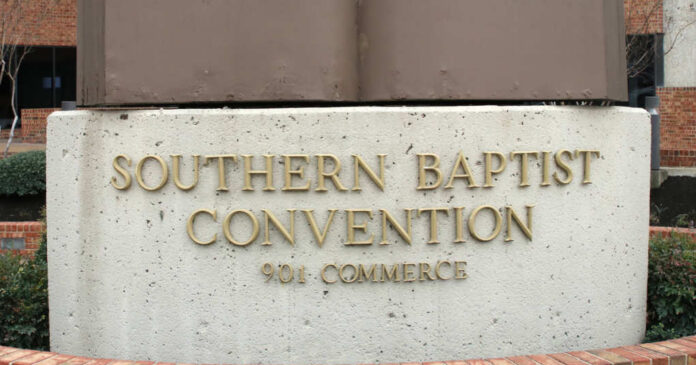 As church leaders, pastors are held to a higher standard of accountability than their faithful pew fillers. They preach on the golden streets of heaven and about crawling through a needle’s eye to get there. As per ritual, this is often answered with a hearty amen from their devoted congregation. Purposely elevated above their crowds, the power of the podium transforms some preachers into boisterous spitting fountains of sin-hating representatives of God. These types have a unique flair for scaring the bejeezus out of people. Gotta make ‘em act right, somehow.

Similar to famous actors and musicians who are continually lavished with praise, because of their positions in the God hierarchy thing, preachers receive fairly huge doses of it as well. Being ordained by a bunch of other ordained guys gives them a spotlight. Also as with famous celebrities, it sometimes goes straight to their egotistical heads.

But let’s be clear about one thing. Pastors, preachers, rabbis, or any human draped in the leadership robe of their faith, do not receive divine protection when they screw up. Some say they pay an even high price. If this is truly the case, the president and CEO of the Southern Baptist Convention’s Executive Committee, Ronnie Floyd, better be digging deep into his pockets. He’s been a bad boy.

His crime? Sexual abuse. It spans denominations and it’s the Southern Baptist’s turn in the bucket of holy water. But wait…it gets better. The investigative firm looking into the allegations is also prying into why the Executive Committee was aware of Floyds behavior and covered it up. And were the church’s generously donated tithes and offerings used to silence the victims?

Floyd did the only thing a guy who is obviously guilty as sin could do. Here it is in his words; “Due to my personal integrity and the leadership responsibility entrusted to me, I will not and cannot any longer fulfill the duties placed upon me as the leader of the executive, fiscal, and fiduciary entity of the SBC.” He’s running away.

The SBC, in an attempt to save face, held a series of meetings to determine if they should release legally protected documents and files over to investigators. While this should not have required an extensive debate, almost half of them voted against it. Ultimately the ayes had it and the files are under current review.

Those opposed were more unremorsefully concerned about how all of this might affect the SBCs insurance rates should they get stuck having to pay a huge lawsuit. They may have to bump the suggested 10% for tithes up to 15% to cover the added expense. If this were to happen the Methodists would have a field day recruiting their members and sales would go way down.

In the past couple of years amid rumors of sexual promiscuity and outright behavior unbecoming of holy people, several other members of the SBC Executive Committee have flown the coop. This current fo pau was the final straw for the legal firm that has always come to the rescue. They washed their hands of the group by cutting all ties and going their merry way.

A church sexual abuse survivor, Christa Brown, has long been critical of how the SBC sweeps these types of cases under the rug and out of the sight of the church body. She’s elated over Floyd’s resignation but nowhere close to being satisfied. He was just one bad apple in the barrel.

“A systemic cure for this institution’s ails will be painful, and it will mean sacrifice,” she said. “But if the SBC winds up needing to sell nearly all its assets for the sake of providing reparations and restitution to those it has grievously harmed, then this would be for the good.”

The obvious question surrounding the cover-up of sexual abuse within the Southern Baptist Convention would be, “What would Jesus do?” But don’t ask these guys for the answer. They’re a bit confused in this area also.