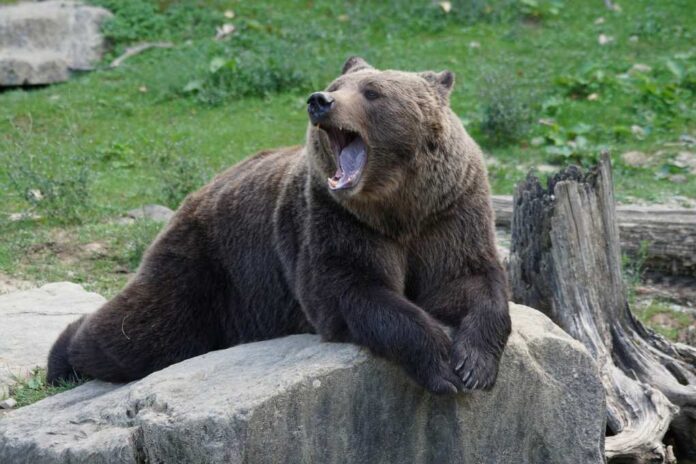 The gubernatorial recall campaign in California against incumbent failed liberal Governor Gavin Newsom has kicked off and dozens of entrants are already making their bid apparent.

It is already a circus with looney-toon figures ranging from Kaitlyn Jenner to Randy Quaid making their bid apparent.

Whether or not people like Quaid are qualified for the office is another question; his recent announcements on Twitter suggest he is not: “UFO SIGHTINGS = USS RUSSELL = RUSSELL “CASE” = CODE FOR ALIENS BUZZING USA AND WE NEED TO PAY ATTENTION AND NOT BE LULLED INTO DUMBY DUMBDOM UNTIL IT’S TOO LATE. THEY’RE NOT BIRDS! OR EVEN FECAL MATTER ON YOUR COMPUTER SCREEN! THEY’RE REAL!!”

One of the Republican frontrunners in the race, along with former San Diego Mayor Kevin Faulconer, is businessman John Cox.

Cox won the Republican nomination in 2018 and got trounced by Gavin Newsom in the general election: Newsom won in a landslide with 62% of the vote. It was the biggest victory in a gubernatorial race in California since Earl Warren won reelection in 1950, and the biggest victory for a non-incumbent since 1930.

Now Cox is hoping for a second act and re-writing the script on his candidacy. Gone is the quiet businessman, born and raised in Michigan. Cox is joining the rest of the circus freaks in the recall election.

The results will prove if John Cox is making the smartest or stupidest move of his political career.

Cox has rebranded his campaign and is now campaigning around California with a 1,000-pound bear, with Cox promising to make “beastly changes” if elected.

The Cox campaign is shelling out $5 million on the advertising launch of this campaign, which paints Newsom as the effete and ineffective “Beauty” who must be replaced by a “beast” who will make the tough changes and hard calls California needs to turn around the state’s decline.

The Cox campaign claims that the bear was raised in captivity, so it is domesticated and could not survive in the wild, and that they are not abusing the bear by bringing it on a six-city bus tour and parading it in front of cameras as a political prop.

One of the stops on the press tour was The French Laundry, a chi chi restaurant that liberal governor Gavin Newsom was caught flagrante delicto dining at for lobbyist’s birthday during the lockdown when the governor had banned indoor AND outdoor dining for the public.

The advertising of the Cox campaign describes the candidate as “the nicest, smartest beast you’ve ever met.”

At 1,000 pounds, the metaphor is a bit of a heavy lift. It remains to be seen whether or not this sort of stunt is exactly what an otherwise vanilla candidate like John Cox needs in order to break through the circus of the California recall in the nation’s most populous state.

Not everyone is pleased with the stunt, however. A state senator in the California legislature is attacking Cox for potential animal abuse.

“Two years ago I introduced SB 313, which was signed into law and bans the use of wild animals in circuses,” said Sen. Ben Hueso. “While the letter of the law pertained to circuses, the spirit of the law protected animals, such as Kodiak bears, from being used in events as props, such as Mr. Cox’s publicity stunt.”

If we measure the success of John Cox’s stunt by the volume of press the bear has generated, then it is already a success. The bear, and by extension Cox’s campaign, has garnered national attention and is featured in articles in publications ranging from Fox News to the Washington Post to People Magazine.

Besides, it certainly got your attention. You’re reading about it, aren’t you? The next question is: are you going to vote for him? Cox still has work to do.