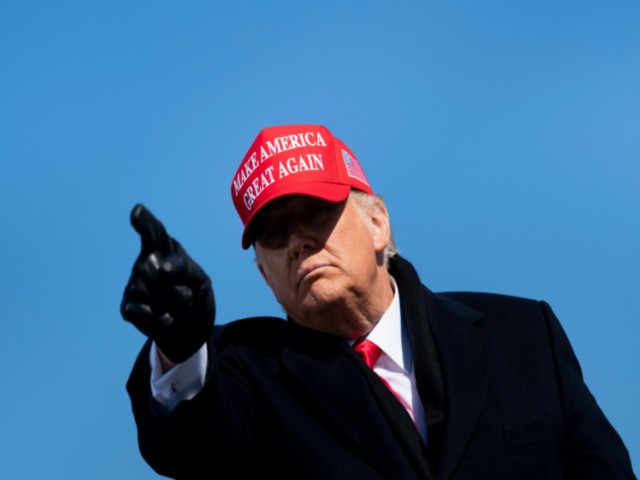 McLaughlin told host John Catsimatidis that Biden is a “different candidate” now than he was in the 2020 presidential election because he’s “being run by the radicals.”

“You’ve got 55% to 37%, they are worried about the future of America while Biden is president,” McLaughlin declared. “That’s a huge number.”

“Trump would win in a landslide right now,” he said after highlighting the economic woes under Biden. “It would be an electoral landslide. He would beat either Biden or Harris. He’s ahead of Harris 49 to 46 in the poll. Biden is a different candidate because, I mean, he ran as this moderate, and it was during this historic pandemic. And You’re looking at an election where the guy they voted for isn’t what they got. He’s being run by the radicals. He’s doing things that he said he wasn’t going to do. And now you’re seeing — it’s really we’re moving into a post-pandemic age, where you’re seeing really new voting coalitions like of 21st-century voters where the rebound, the bounce-back, it’s going to show itself in elections this year, you know, possibly in Virginia.”

McLaughlin later added, “The radical wing of the Democratic Party is holding the rest of their party hostage. And the voters aren’t going to stand for it anymore. It’s gone way too far, and people want to get back to some degree of sanity, and they are going to take it out at the polls.”