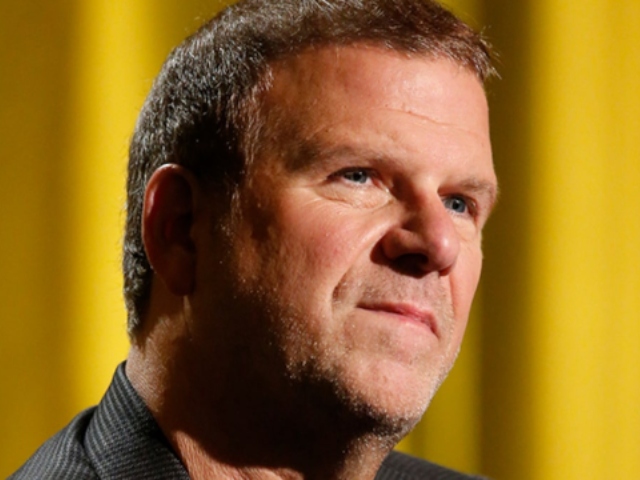 According to Fertitta, the supply chain crisis, along with the inflation and labor shortages created by the pandemic, has wreaked havoc on the American economy to the point that “people just don’t want to work anymore.”

“We have 4,000 openings right now,” he told “Fox News Primetime.” “Between the Golden Nugget, all the restaurants and entertainment venues; people just don’t want to work anymore. I don’t know what happened to that part of capitalism.

“What’s crazy, though, is our high-end businesses are the most successful,” he added. “So people are getting money from somewhere. It’s just a tough time between the labor shortage and the supply shortage. So don’t get mad at your restaurant when it’s extremely expensive, and the waiter has five tables instead of three.”

Regarding the Democrats proposed “billionaire’s tax,” which will seek to tax the wealthiest Americans for “unrealized gains,” Fertitta said it would be catastrophic to the American economy and kill capitalism.

“All it’s going to do is make me not build as much because I won’t have the ability to create so many more jobs, and then you are paying so many different taxes. Every employee pays: payroll taxes, all your sales taxes. All the taxes they pay. It’s truly a mistake,” he said.

“It’s social way of not doing things in this country. It’s the European way,” he added. “Our great capitalism will slowly come to an end. And do I believe in taxes to make our country great, absolutely I don’t think a balance sheet billionaire’s tax is the way to do it. Do it on income. You can’t do it on balance sheets, it will never be right.”

WASHINGTON, DC – MAY 18: Tilman Fertitta, owner of the Houston Rockets, makes remarks towards President Donald Trump during a roundtable in the State Dining Room of the White House May 18, 2020 in Washington, DC. President Trump held a roundtable meeting with Restaurant Executives and Industry Leaders at the White House today. (Photo by Doug Mills – Pool/Getty Images)

According to CBS, the billionaire’s tax differs from previous taxes on the wealthiest of Americans in that they will tax the”unrealized” gains on tradable assets such as stocks and bonds, defined as “the annual increase in the value of a stock even if the person hasn’t sold it.” The proposed tax has even raised eyebrows among Democrat policy experts. For example, Steve Rosenthal of the left-leaning Tax Policy Center questioned the plan’s practicality.

“This is a pretty novel approach that’s being thrown together in a very short period without the benefit of public overview and comment,” Rosenthal told CBS. “There’s so many ways it can be wrong.”

Rosenthal also believed that such a tax might be rendered unconstitutional by the Supreme Court.