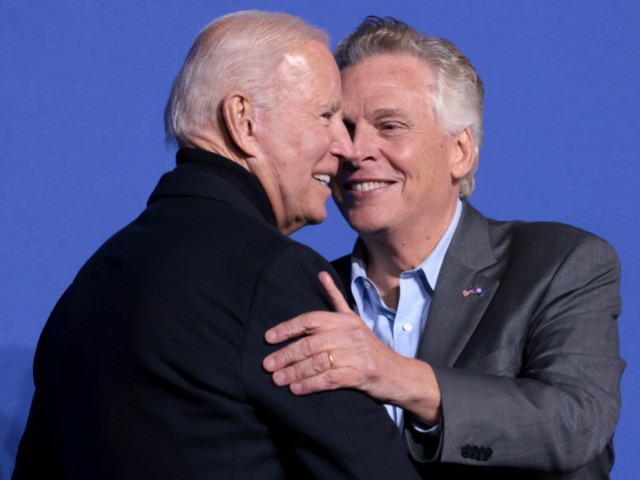 This one is not even close. Many people lost their jobs when the pandemic struck and still have not found work. No matter how you count it, there are fewer people working than just before the pandemic.

Biding was speaking in Virginia and praising the work of its embattled governor, Terry McAuliffe. So is employment up in Virginia? Nope. Prepandemic nonfarm payrolls had 4,091,000 workers. The latest data show just 3,929,000 workers.