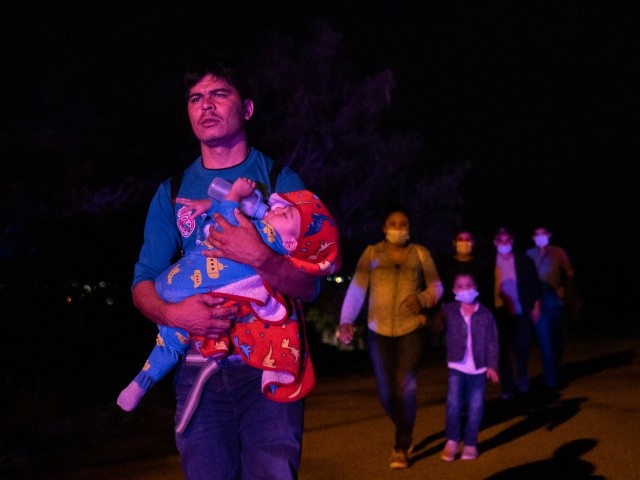 Similarly, illegal aliens would score the highest tax credit payments under the plan, getting more than $5,100, while legal immigrants would secure $4,800 payments and native-born Americans would get $4,600.

Democrats and the Biden administration are pushing the plan despite opposition from most Americans. A Morning Consult survey this month found that 52 percent of registered voters are opposed to making permanent Biden’s expanded child tax credits. Just 35 percent, the survey shows, want the tax credits to be made permanent.

Already, the most recent research estimates that illegal immigration to the U.S. costs American taxpayers about $134 billion annually. The research suggests that each illegal alien costs taxpayers about $9,300 every year.