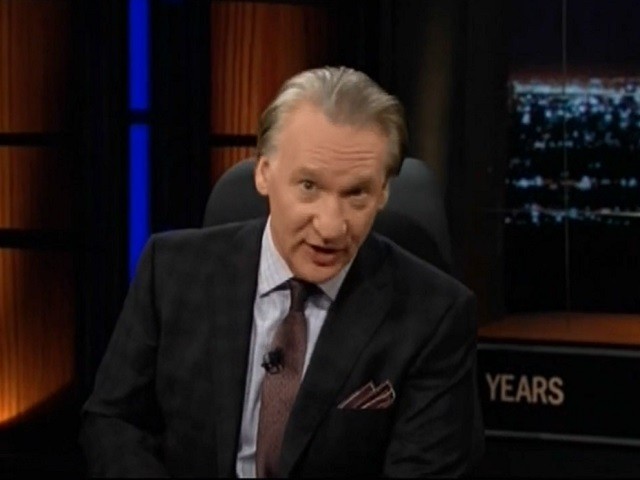 On Friday’s broadcast of HBO’s “Real Time,” host Bill Maher stated that education will be the big issue in the 2022 elections because “Parents vote, and they don’t like what’s going on in school.” And that Virginia gubernatorial candidate Terry McAuliffe’s (D) statement that parents shouldn’t be telling schools what to teach happened because “Democrats are so used to talking to teachers. This is a mic drop applause line with teachers, not so much with parents.”

Maher stated, “Terry McAuliffe, he was the governor, he’s running again. He should walk away with it. Biden won the state by ten points. It has not gone statewide for a Republican since 2009. He’s neck-and-neck. Because he’s — the issue became schools. I said this months and months ago, that the issue in the coming elections is going to be what’s going on in the schools. Why? Parents vote, and they don’t like what’s going on in school. They feel like they are losing control, and this became the issue in this election. Trust me, this is going to be a huge barometer kind of election. Because if Terry McAuliffe loses, people are going to understand yes, oh, that’s right, it is going to be about that.”

Maher continued, “And here’s what Terry McAuliffe said, and then we’ll get into the backdrop of this. He said, ‘I’m not going to let parents come into schools -‘ not a good idea, that right there, is because Democrats are so used to talking to teachers. This is a mic drop applause line with teachers, not so much with parents. ‘I’m not going to let parents come into schools and actually take books out and make their own decision[s]. … I don’t think parents should be telling schools what they should teach.’ Just on a political level, f*cking — excuse me, I mean, very stupid, right, very stupid?”