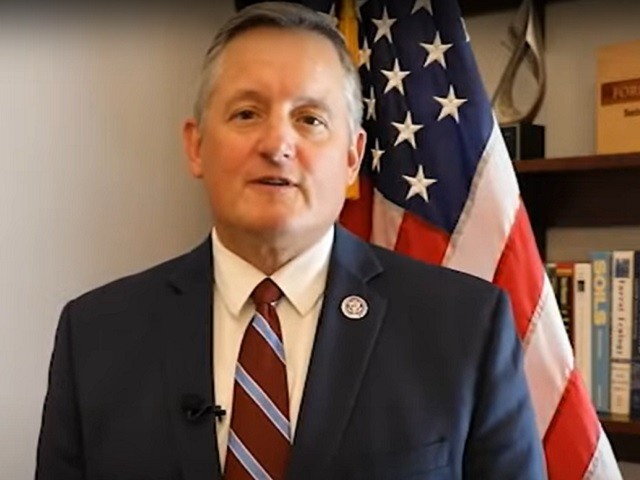 During Friday’s GOP Weekly Address, Rep. Bruce Westerman (R-AR) stated that Democratic policies would result in more manufacturing of goods in China that would be powered by the nation’s coal power plants.

Westerman stated, “Right now, while [there are] terrible policies pushed that would do harm to America, countries like China are building more coal-fired plants. Last year, China built 38 gigawatts of coal power plants. That’s one large coal plant every week. They’re building those plants so they can have the electricity to do the manufacturing to make the stuff to ship to America. We’ve got this backwards.”