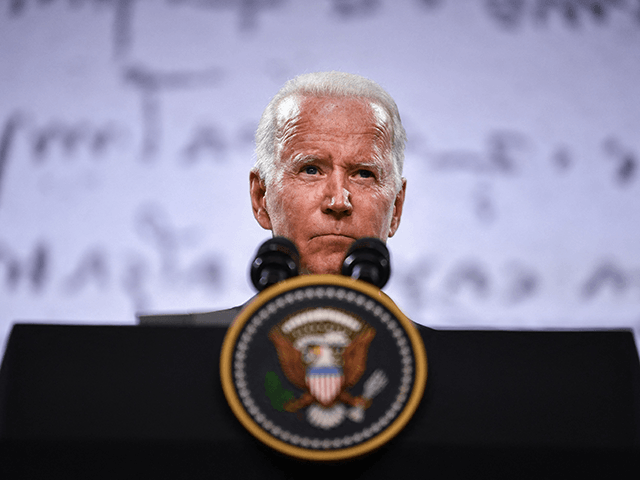 “I do think the idea that Russia and Saudi Arabia, and other major producers are not going to pump more oil so people can have gasoline to get to and from work, for example, is not right,” Biden said during a press conference after the G20 Summit in Europe.

On Saturday, the president urged energy producing countries at the summit to boost oil production to pressure OPEC+ nations to increase supply and reduce gas prices around the world.

The president acknowledged to reporters that it appeared ironic he was traveling to Glasgow, Scotland, for a climate change summit with world leaders even while asking oil producing nations to produce more. But he argued that the economy was still powered by oil.

“The idea that we’re going to be able to move to renewable energy overnight, and from this moment on not use oil, not use gas, not use hydrogen, is just not rational,” Biden said.

He said gas prices of over $3.35 a gallon in the United States were almost a tax on American workers, who were traveling to and from their jobs.

But the president made no mention of his own efforts that hurt oil production in the United States. Since Biden took office, he halted the Keystone XL oil pipeline and suspended new oil, coal, and gas leases on federal lands.

Biden also said during the press conference he would do more to stop government subsidies for oil production and spend more funding on subsidies for green energy.