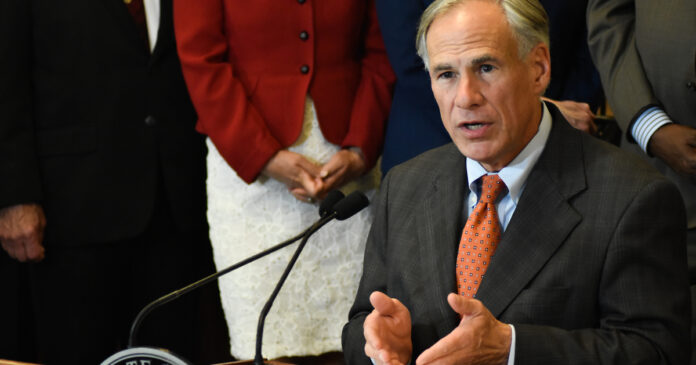 Joe Biden and the other Democrats may think it is funny watching men beat up on women as they infiltrate their gender-based sports. But for people who see the unfairness of a man wanting to wear a dress to compete against women, it needs to be addressed. The safety and protection of women in the sports world have never been more critical than today. Men pretending to be women are beating up on and robbing faithful women of their glory in the sports world.

The Democrats may claim that there is no difference between the sexes. But when they stand side by side, there is a notable difference that even liberal poison cannot explain away. Science shows that men are men and women are women, and there is nothing in the world that can ever change that fact. There is no number of hormonal drugs that will ever turn a person into the opposite sex.

Men competing in women’s sports has been a significant issue ever since Barack Obama tried to let men use the opposite restroom. Women were preyed upon as sex objects and found fearing for their lives as predators would sneak upon them in the bathrooms.

But Joe Biden has taken it one step further and demanded that all states allow men to beat women. But Governor Greg Abbott is not standing for the abuse that Biden wants to put women through. He put a law on the books that banned men identifying as women from ever competing in women’s sports. They can dress girly all they want, but they will never be allowed to dominate the opposite sex.

Abbott put a stop to the debate plaguing the state. It will keep the schools from flooding girls’ sports with males pretending to be something they are not.

Men who want to play the wife’s part never want to be cheerleaders or the opposite dance partner, and they want to run against and play sports where they can dominate. The male essence will always remain and can never be removed.

Valoree Swanson is a state representative that supported the bill. She stated that “It’s so very, very important that we protect everything that women have gained in the last 50 years.” The Democratic Party has filled the heads of people with the notion that women are inferior for years. They have done a disservice to all women, and now they want to injure them by putting them in harm’s way. But that is not going to happen in Texas.

Opposition to the bill has been outspoken. Ricardo Martinez is the CEO of Equality Texas. He ranted that “Our organizations will also begin to shift focus to electing pro-equality lawmakers who understand our issues and prioritize representing the vast majority of Texans who firmly believe that discrimination against trans and [LGBTQ] people is wrong.”

There will never be an acceptance of men competing against and preying on women in America. It is unnatural for men to want to play the part of a woman, and it is against everything that creation stands for.

Science has proven that transitional men are always going to be stronger and faster than a woman. There is nothing that can change genetics. And no matter how hard people may try and force others to accept their lousy lifestyle, they never will, and it is time for the minority to stop acting like the majority.

The women living in Texas can breathe a sigh of relief, knowing that they will not have to face a man on the sports field. They can play hard knowing that their effort will count for something in a sport free of men.