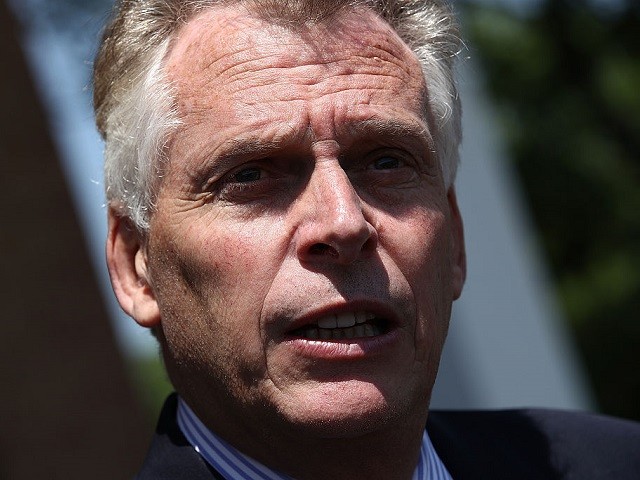 Major news outlets have reported that political outsider Youngkin will defeat McAuliffe in the Virginia gubernatorial election, marking a drastic transformation for Republicans ahead of the pivotal 2022 midterm elections.

However, even though Youngkin is poised to win the election, McAuliffe said Virginia should count all of the votes before declaring a winner.

“So, we still got a lot of votes to count, we have about 18 percent of the vote out,” McAuliffe said.

He emphasized that “every single Virginian should have their vote counted.” McAuliffe wrote in a statement:

Folks, not everything is counted and we’re still waiting for a lot of votes to come in. And we want to ensure every Virginians’ voice is heard. To all my supporters across Virginia who knocked doors, made phone calls, and talked to their neighbors: I am eternally grateful.

“We know that the long-term path of Virginia is toward inclusion and openness and tolerance. We can and will never stop fighting for those values that we believe in,” he added.