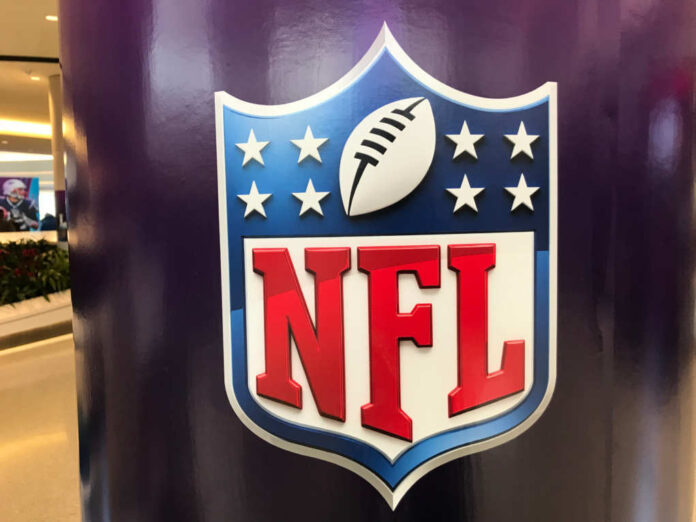 There is growing pressure for the NFL to release more than 650,000 emails that were reviewed in the midst of the Washington Football Team workplace misconduct investigation. But commissioner Roger Goodell has declared that the NFL has no intention of betraying accusers who have stated that they wish to remain anonymous.

Commissioner Goodell said on Tuesday, “We’re very conscious of making sure that we’re protecting those who came forward. They were incredibly brave, incredibly open, and we respect the pain that they probably went through all over again to come forward. And so that was a very high priority for us.”

Banks and Katz wrote in the letter which was reported to The Athletic, “Let us be clear: Our clients do not wish any further ‘protection’ from you by withholding this report. Instead, they urge you to receive a written report of the findings of the investigation from Beth Wilkinson, take whatever steps necessary to ensure the for those who desire it, and make that report public.”

The investigation focused on the Washington Football Team finished in July. The NFL found that the team had a “highly unprofessional” work environment, especially for women. They found that there was bullying and intimidation and a number of people described the culture as one of fear. The NFL also stated that there were a number of female employees who reported having experienced sexual harassment and also a general lack of respect in the workplace.

The team owner, Dan Snyder, has not participated in team activities. His wife, Tanya Snyder, has taken over the daily operations of the team. The organization has been fined $10 million.

The Wall Street Journal and The New York Times found leaked emails in the midst of the investigation in mid-October. The emails showed that Jon Gruden, the then-head coach of the Las Vegas Raiders, was found to use racially insensitive and homophobic language. Gruden resigned while the NFL and Raiders condemned the language he used in the emails.

After Gruden resigned, there were intensified calls to release the rest of the emails. The NFLPA executive director, DeMaurice Smith, was the subject of Gruden’s emails. He told USA Today that the players association planned on requesting the release of the emails. Smith was interviewed on “The Right Time with Bomani Jones” podcast and said that he wanted to see if the emails contained language that indicated a racial bias from teams when they are making hiring decisions. He wants to know if they are actively hostile to players that have chosen to self-identify in various ways. He is also questioning if they were denigrating of people based on sexual preference or religious identity.

So last week the House Committee on Oversight and Reform sent a letter to Goodell asking for all documents from the investigation by November 4.

The committee wrote in the letter that they hope and trust that the NFL shares the committee’s goal of protecting American workers from harassment and discrimination.