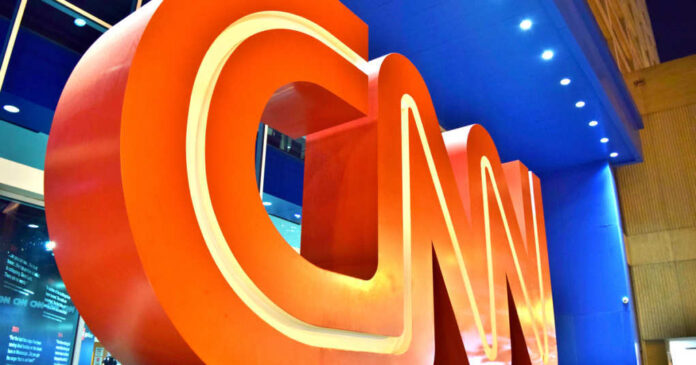 People in the United States are having more and more trouble getting ready for Christmas. Some of the aisles in our stores are empty, its is getting harder to replace broken appliances, and just try to get a seat at your favorite restaurant. We are seeing both empty shelves and ever-increasing prices.

Fareed Zakaria, a commentator for CNN, declared that the U.S. labor shortage is “just the kind of chaos the American economy needs.”

Zakaria focused on an economist who argued that the present shortage is actually a good problem for the U.S. economy. The economist referenced data that indicated the critical shortage of workers has raised prices and lessened services which has created more stress for the American workers who have kept their jobs.

Fareed Zakaria used this phrase on Sunday, “Welcome to Strike-tober.” This is a term coined by labor unions to recognize the mass walkouts that have stalled factories in the midst of global supply chain crisis. He reported that last week 10,000 workers of the farm equipment manufacturer John Deere went on strike. At the same time 1,400 workers at Kellogg’s have been striking for weeks.

These strikes stopped production at both companies and left farmers hunting for equipment and paying tens of thousands of dollars more for used tractors than they have paid for the last several years.

The U.S. shortage has resulted in 10.4 million unfilled jobs and it goes well beyond organized labor. There are numbers Americans who have temporarily quit their jobs or have permanently left the workforce.

Zakaria reported that most U.S. workers are in fact not unionized and therefore not positioned to organize a strike. But they certainly can and have walked off the job site. He said that since April, an average of close to four million workers have quit their jobs every month. Some economists have named this trend the Great Resignation.

There was a “quit rate” of 4.3 million people in August, it was the highest in the last two decades. There are now 3.6 million more people who are unemployed and indicate that they are not looking for a job.

All of this has severely impacted employees, the employers who pay them, and the consumers who buy products. This means that the Americans who have not participated in the Great Resignation must work longer, and harder, to make up for their understaffed work environments.

The typical worker in manufacturing settings has to work nearly an hour-and-a-half more overtime now compared to last April. And many businesses are closing early or not opening one or more days a week because of staffing shortages.

In April, 80% of restaurants closed early in Michigan over the summer because of a lack of workers, according to a survey from the  Michigan Restaurant & Lodging Association.

Zakaria, from CNN, believes that this shortage is actually good news for America because it lets workers demand higher wages.

“Low-skilled American workers … make almost one-third less per hour than their counterparts in Canada,” Zakaria said. But he did not account for the fact that the total tax burden in Canada is far higher in the United States.

Zakaria still argued that America is on the right track economically. “So, Striketober — terrible word — and the Great Resignation may look chaotic, but this is just the kind of chaos the American economy needs,” Zakaria concluded.