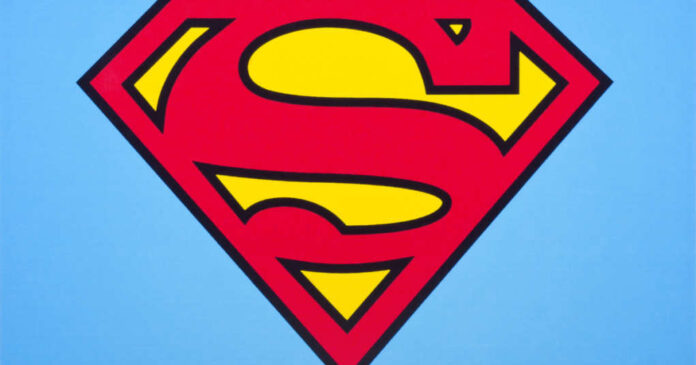 After the shocking choice by DC Comics to turn Superman’s character bisexual, resident colorist Gabe Eltaeb announced he will be leaving as soon as his contract will allow. While not the prominent ‘I’m out now’ stance many have taken over such issues, he is smart to at least finish getting what he can from them.

For decades Superman’s tagline was ‘Truth, Justice, and the American way’. Now they have changed it to ‘Better Tomorrow’ and it’s disgusting. Superman was and still should be the classic American icon. He stood against communists and against the establishments keeping people from breathing freely. He battled characters who looked to take over the city and did so in silence while publicly being known as Clark Kent.

These changes with a classic icon do not sit well with a vast majority of fans. The idea of taking such an icon and making him something he isn’t designed to be is bothersome for most. Superman didn’t need to ‘evolve’; he needed to stay true as a beacon for the American way of life. He was designed to be the hero America needed to help inspire kids to do the right thing. To stand up for the weak and to battle on their behalf. Not become another victim.

Eltaeb’s stance on this issue is resoundingly shocking, as many artists will stay working for a large print house like DC Comics, no matter how they conduct business. It’s simply easier to stay in a rough but prestigious position than it is to try and find another job as a colorist. While the DC Comics name on a resume is indeed impressive, it doesn’t guarantee the same pay, respect, admiration, and pride will come from another publisher.

With no exact timetable for his departure, perhaps DC Comics will have a change of mind and decide to allow Superman to remain straight, just as he has been for ages. However, once the bow to the left has been given, it is career suicide to take it back. Eltaeb knows this and is more than happy to personally challenge their beliefs.

This powerful charge is spot on. The media has totally made a mockery of conservatives in the face of being ‘woke’ and aligning themselves with the left. The days of honest and unbiased mainstream media are long over. Society has turned the page, and the rest of us are standing there saying ‘this is wrong’ and being told how hateful and bigoted we are for having a differing belief. Yet when asked to produce proof that their ideas are good or even that they work, the left turns to name-calling and trying to avoid the topic. When will America wake up and realize that this mindset will send us right back into another depression and kill our country?