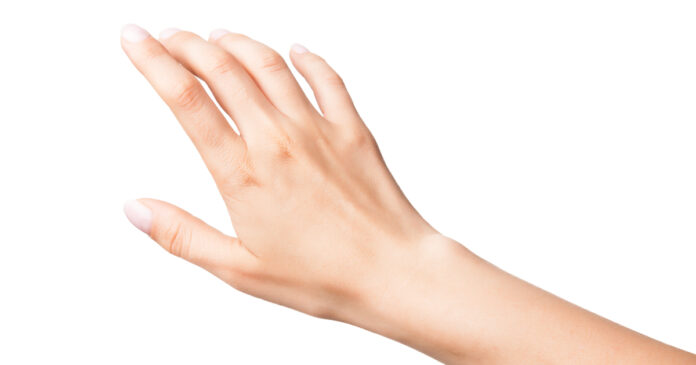 “Privilege” has become the buzzword of our decade, and the fun thing about this particular tenant of the progressive agenda is that it’s always moving. At least with ideas like climate change and student loan reduction, we can pin some real live numbers down to the subject and have a chance of nailing that jello to a tree.

But privilege, now, that’s about as migratory as goalposts get because it’s about how people feel. Not necessarily what you do, or the allowances made, it might not even have to do with what people in this century did! It’s all subjective to what people say they feel like, and it’s as traumatizing as any subjective terrorism by the petty.

This time, however, according to the Independent Journal Review a new grievance has to do with the dominance of right-handed people and the ways in which society has set itself up to accommodate the majority of people. The new revelation by the people who decide such things is that people who are left-handed are disadvantaged and should be given allowances because of it.

Because around 90 percent of the population is right-handed, a viral tweet by the account Libs of Tik Tok shows a slide from a presentation at the University of North Carolina, Chapel Hill, titled, “right-handed privilege.” They explain that “it’s easier” for those who are right-handed and that they have a “sense of belonging” because the “world is organized for right-handers” and they have “more opportunity.”

The idea took off, and a photo that was posted to Instagram has almost 90,000 likes, and when Newsweek reached out to students at UNC, they confirmed that it was a real presentation and not satire at all. They said that the program was “part of a mandatory program by the university’s Office of Fraternity & Sorority Life, which oversees the 51 fraternity and sorority organizations at the institution.”

“Christina Parle, a leftwing activist and an instructional designer for the company Social Responsibility Speaks, gave the presentation on October 18,” according to Newsweek.

The students didn’t take too kindly to the idea and one told the Carolina Review that, “There’s no way the university should be funding [the event] in my opinion,” and another told the outlet that the presentation made him “uncomfortable,” saying “It seemed that the speaker was projecting her identity politics onto us.”

What could the object of such a presentation be, you might be wondering? It’s a great question, and the answer seems to have two possibilities. The one is that it’s just a matter of divisiveness, and the other is that there are just entitled brats running around trying to either make a name for themselves or create more ways for people to feel sorry for them.

But what do those two things have in common? Traditionally, cooler heads have prevailed and there’s someone to put those people in their places. However, hearing from those cooler heads has become difficult with the crackdown on anything other than progressive ideas.

A few people have been able to get their thoughts on the latest progressive insanity, however, including Christopher Rufo, a journalist who has covered critical race theory extensively. Rufo tweeted photos of Parle’s presentation, showing how insane it is that people feel it should be covered seriously.

Fox News contributor Dan Bongino, one of those nasty right-handers, also poked fun at it, and invited The Hill media columnist Joe Concha on the program to discuss the burden of being a so-called “southpaw.”

“What can we do to help you overcome this oppression?” Bongino asked, with Fox News contributor Lisa Boothe also available to offer support.

“I need positive reinforcement at this point, because I am oppressed,”

Concha said, tongue-in-cheek. “What are we talking about here?! Critical hand theory, a professor is actually teaching this?”

Yes, they’re teaching it and charging tens of thousands of dollars to do it. It reminds us what a good day it is to be a conservative.