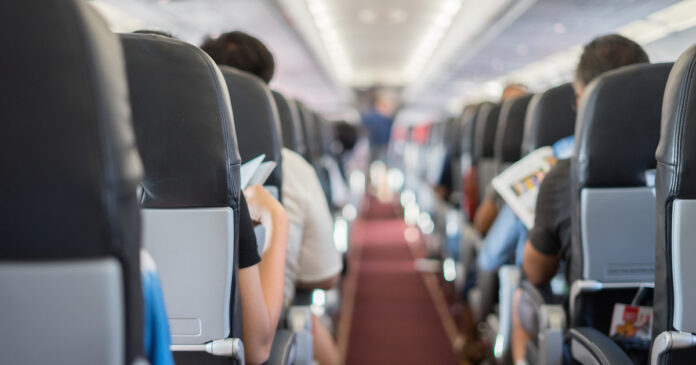 By Have a nice day Photo/shutterstock.com

Joe Biden now has his catchphrase, and it is not going to make him look great. The “Let’s go, Brandon phrase” has caught on nationwide. The phrase is something that has the meaning of “F*** Joe Biden.” The old man has created such chaos that they hate him and the ideas running through his mind.

The new phrase has also extended beyond the borders into other countries that are sick and tired of how Biden is pulling America out of the world. The absence of protection and power is letting all the dirty organizations rise to the surface. And people are paying for his bumbles with their lives.

The media has jumped on the bandwagon as well, as they continue to broadcast it around the globe. And the nasty part is that they think they are doing him a favor, but they are smearing the man in the mud. The world is angry at the president, and the phrase seems to give them a way of telling the old man how they feel about him.

The humor of the saying is grounded in frustration. People are tired of having America destroyed by a man that claims to love the country. The phrase is tossed around so much that people do not know where it will come up again.

A pilot who works for Southwest Airlines decided to tell his passengers exactly how he feels about it. The Associated Press wrote reported that “On Friday morning on a Southwest flight from Houston to Albuquerque, the pilot signed off his greeting over the public address system with the phrase, to audible gasps from some passengers. Southwest said in a statement that the airline ‘takes pride in providing a welcoming, comfortable, and respectful environment’ and that ‘behavior from any individual that is divisive or offensive is not condoned.’”

The airline could not allow the statement to go without a response. But the pilot had his fun and was able to blow off some steam in the process. The pilot boldly stated, “We’re heading east at about seven or eight miles per hour,’ the pilot states. ‘Clear visibility, mostly clear skies, about 77 degrees. Thanks for coming out and flying Southwest Airlines, welcome aboard, and remember, ‘let’s go, Brandon.”

The significant part about the announcement is that multiple pilots said it across the industry, and the airways were full of the phrase.

And the liberals are fuming mad as they are ready to shut down every airline that has people saying the words. Joe Biden has tried to destroy the significant airlines by mandating that all their employees be forced to get a COVID vaccine or be fired. The companies are furious with his mandate, and many are fighting back.

The phrase started gaining popularity after a NASCAR race. The meaning of the phrase was heard during the winner’s interview. And ever since that time, the phrase has been tossed in Biden’s face. During the chanting, the reporter tried to pass off the words as the Brandon phrase, but no one fell for the lie because it was heard loud and clear.

Brandon Brown was the NASCAR winner when the phrase started. He got excited about the meaning himself and had to text “Let’s go Brandon” to point out that he is also sick and tired of Biden socializing America.

Even Bill Posey out of Florida noted that people are ticked off over how Biden has betrayed the country and seeks to destroy America. He said, “They want you to help put America back where you found it and leave it the hell alone. Let’s go, Brandon.” Posey made his point loud and clear that Biden is not a president that represents America.

Joe Biden is an enemy of freedom. He has no intentions of protecting Americans and the country. His open border policies and favoritism towards communist regimes will be his undoing in the 2022 election.