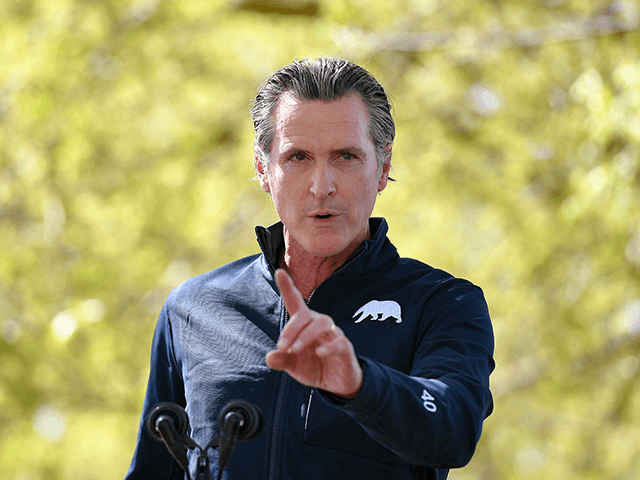 The resolution, which passed by a 6-1 vote, continues Oroville’s battle with the state government over the coronavirus restrictions.

According to The Guardian, “Last year, Oroville refused to enforce state requirements prohibiting indoor dining. Butte county, where Oroville is located, declined to recommend a mask mandate earlier this fall.”

Oroville’s population is roughly 20,000, and the city is 90 miles outside of the state capital, Sacramento.

Despite the city’s resolution, legal experts cast doubt about the effectiveness of the town’s efforts. According to Lisa Pruitt, a UC Davis law professor, “A municipality cannot unilaterally declare itself not subject to the laws of the state of California.”

“Whatever they mean by constitutional republic you can’t say hocus pocus and make it happen,” Pruitt added.

However, Oroville city council members recognize the legality of their resolution. Some members admit the move is just to make a political statement.

The city’s vice-mayor, Scott Thomson, spearheaded the resolution to affirm the city’s dedication to the U.S. Constitution. Thomson said:

I proposed it after 18 months of increasingly intrusive executive mandates and what I felt to be excessive overreach by our government. It’s just basically drawing the line. It’s not necessarily against one specific mandate. We’re not talking about one mandate that’s been pushing on us recently. It’s a barrage of mandates.”

Councilman Art Hartley, who voted in favor of the resolution, said, “Basically all we’re doing is making a political statement…it has absolutely no teeth.”

Other council members are worried about the fiscal impact of this resolution, as Oroville has received millions in coronavirus funding throughout the pandemic. City Attorney Scott Huber assured the city council that funding would remain intact, saying “as a result, there is no risk of loss of funding with it,” because the resolution did not change the city’s ordinance.