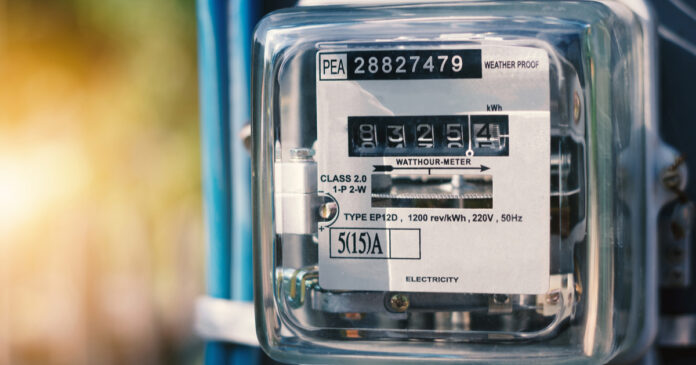 If you’ve seen your latest electric bill you already know it’s costing you more to keep the lights on. A lot more. Especially now with old man winter starting to blow, you may want to consider installing a wood-burning stove cause it ain’t about to get any better. This rocket is still blowing smoke on its launchpad but the countdown has begun. If you have any extra holes left in your belt you better tighten it up another notch. 10-9-8-7…

It’s called supply and demand and right now the world is demanding more energy than can be produced. As is always the case, the greed mongers among us are doing a happy dance while the peasants of the planet are left without a leg to stand on, their fates resting in the hands of a narcissistic minority.

Billionaire Blackstone CEO Stephen Schwarzman set off a warning siren for anyone who’ll listen. He predicts that rising energy costs are going to light the fuse of world unrest.

“We’re going to end up with a real shortage of energy. And when you have a shortage, it’s going to cost more. And it’s probably going to cost a lot more,” he said during a conference in Saudi Arabia.

It’s been seven years since US oil prices topped $85 a barrel and the cost is still creeping its way up. Nationally, gas is at $3.40 per gallon, and the once less expensive alternative of using natural gas for heating and cooking is no longer an advantage either.

Natural gas prices have risen high enough to cause factories in Europe and Asia to shut down, and we’re already experiencing the crunch here in the U.S.

Schwarzman pulled no punches by saying, “You’re going to get very unhappy people around the world in the emerging markets in particular but in the developed world. What happens then, is you’ve got real unrest. This challenges the political system and it’s all utterly unnecessary.”

It all boils down to money and the lack of investors willing to throw their money into fossil fuel. Schwarzman said it’s getting hard for the fossil fuel industry to find the money it needs to operate. Producing usable gas and oil is not an inexpensive process, and with the world contemplating other alternatives, it’d be like throwing their money away.

“If you try and raise money to drill holes, it’s almost impossible to get that money,” Schwarzman added. He said it’s already happening on an “extremely wide-scale basis.”

Schwarzman challenged every government on earth to get their “stuff” together and come to some sort of an agreement. While sources of energy are transitioning, the world still needs to get through it.

“There’s unanimity something should be done, but how you get from where we are today to a green world is utterly undefined,” he said.

Blackrock CEO Larry Fink said that the world is in such a hurry to move away from fossil fuel that they’ve lost sight of still needing it to survive. It’s okay to want to move away from it, but not to abandon it in the process.

“Short-term policies related to environmentalism in terms of restricting [sic] supply of hydrocarbons has created energy inflation, and we’re going to be living with that for some time,” he said.

So while the liberals of the world play with windmills and attempt harnessing the sun, the fossil fuel we still need in the interim is going to continue to price some Americans out of the staying warm game, and it’ll have more and more of us hitching rides on city buses.

Someone had to warn you of what to expect, but don’t shoot us, we’re just the messengers of bad news.