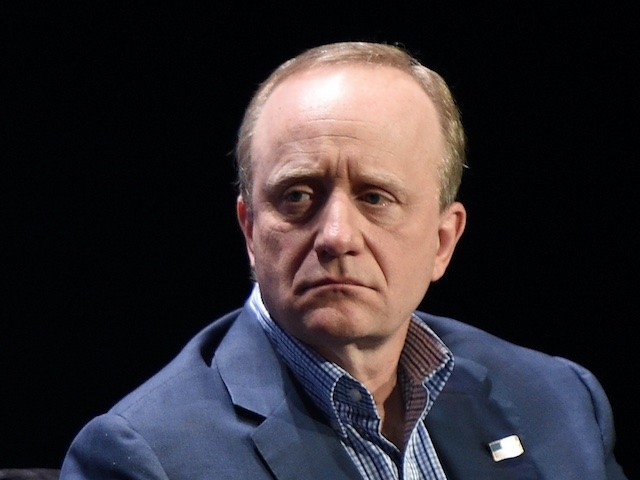 Democratic strategist Paul Begala said Wednesday on CNN’s “The Lead” that former President Donald Trump and his “death cult” supporters are a “threat to the nation.”

Anchor Jake Tapper said, “Donald Trump just teased a run in 2024. How does this affect the Republican Party?”

Begala said, “Well, I think he’s going to run. And that’s not just me from the outside. Talk to people close to Trump. It’s close to 100% certainty that he’s going to run. That’s going to chill, I think, many other Republicans from getting in the race. And it’s going to further solidify what was once a great political party is now — it’s become a political death cult of personality around Donald Trump. It’s lamentable for the Republicans. It’s dangerous for the country but almost certain to happen.”

Anchor Jake Tapper said, “I want you to take a listen to a Republican in Arizona who is running for governor and has been endorsed by Donald Trump discussing the vaccine mandate that the Biden administration has put forward and through OSHA, The Occupational Safety and Health Administration. Take a listen.”

During an interview, Arizona gubernatorial candidate Kari Lake said, “If I were governor right now and he sent his OSHA goons to this state to violate our civil rights, I would meet them at the airport with our DPS or state police and arrest them.”

Tapper said, “I mean, that is this new tide of truly Trump Republicans.”

Begala said, “Well, it harkens back to nullification, which led us into the Civil War. Sorry to be so dramatic. A state governor can stop Federal Safety and Health administrators from protecting the health and safety of American citizens is pretty crazy, and she seems to be hinting at force.”

He added, “These folks, some of them are, especially Donald Trump, are a threat to the republic, a threat to the nation. Which means Democrats better get their act together.”