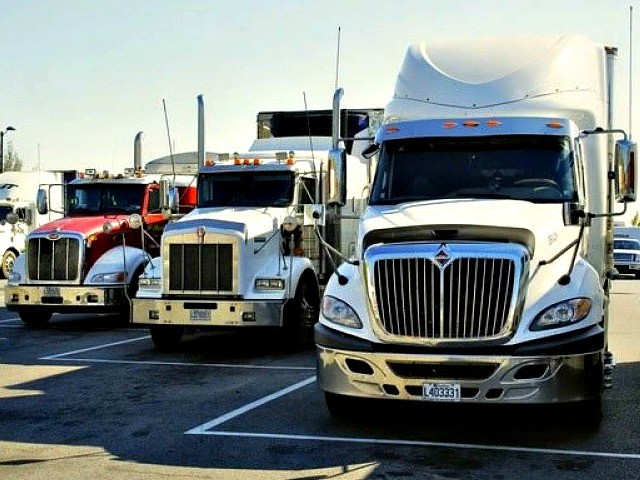 The groups, “which include the National Retail Federation, the National Federation of Independent Business and the American Trucking Associations,” filed the order against the Occupation Safety and Health Administration [OSHA] in the U.S. Court of Appeals for the Fifth Circuit, saying the order would “inflict irreparable harm.”

According to the court filing:

This is not a case about the efficacy of COVID-19 vaccines, which are a marvel of modern medicine. … This is a case about American businesses that do not want to face the immediate irreparable harm of losing employees, incurring substantial and unrecoverable compliance costs, and worsening already fragile supply chains and labor markets.

The new rule, which requires business with 100 or more employees to mandate vaccination against COVID-19 or weekly testing for all employees by January 4, comes as the trucking and retail industries face severe labor shortages. At least 95 trade groups representing the trucking industry sent a letter to the Biden administration in early November, warning the president that the vaccine mandate could terminate 37 percent of drivers during the supply chain crisis. The industry is already short 80,000 drivers.

In a statement on Tuesday, National Retail Federation President Matthew Shay said the rule’s previous December deadline and the new January deadline “are both unworkable and virtually impossible,” according to the report.

“We have consistently and repeatedly communicated our concerns about the practical challenges of meeting those arbitrary targets,” Shay said. “However, it appears that our only remaining course of action is to petition for judicial relief.”

“The state trucking associations in Texas, Mississippi and Louisiana also signed on,” the report states.

Biden’s vaccine mandate is facing numerous legal challenges — “the Republican National Committee and the Republican attorneys general in at least 26 states have so far sued to block the rule.” The U.S. Court of Appeals for the Fifth Circuit Court issued a temporary stay on November 6, blocking the mandate while considering a permanent injunction.