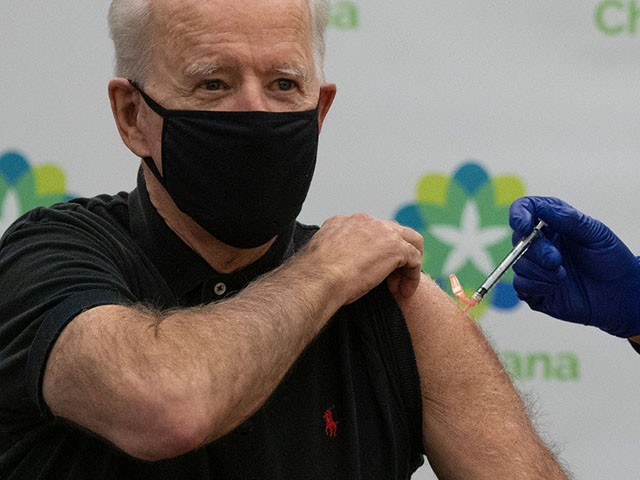 The Occupational Safety and Health Administration (OSHA) issued a rule that would require businesses with at least 100 employees to mandate coronavirus vaccinations or implement frequent testing.

Friday’s decision comes after the Fifth Circuit issued a stay on the OSHA rule last Saturday.

On Monday, the U.S. Justice Department requested the appeals court lift the stay, arguing it would “likely cost dozens or even hundreds of lives per day.”

In its decision, the court ordered OSHA to “take no steps to implement or enforce the Mandate until further court order.”

Citing Texas’s ‘compelling argument[s],’ the 5th Circuit has stayed OSHA’s unconstitutional and illegal private-business vaccine mandateWE WON! Litigation will continue, but this is a massive victory for #Texas and for FREEDOM from Biden’s tyranny and lawlessness.

The Mandate is a one-size-fits-all sledgehammer that makes hardly any attempt to account for differences in workplaces (and workers) that have more than a little bearing on workers’ varying degrees of susceptibility to the supposedly ‘grave danger’ the Mandate purports to address.