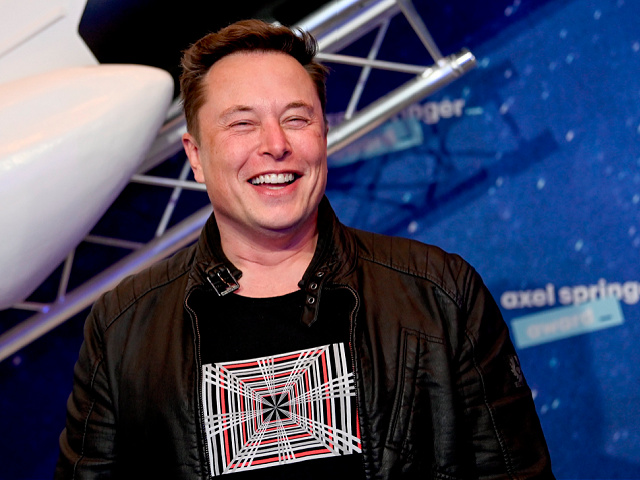 On Saturday, Bernie Sanders tweeted yet another one of his garden variety “fair share” hot takes that have become as synonymous with the openly socialist senator from Vermont as “Make America Great Again” has with former President Donald Trump.

“We must demand that the extremely wealthy pay their fair share. Period,” Sanders tweeted.

Sanders and Musk previously engaged in a Twitter skirmish this past March when the socialist senator criticized the billionaire for focusing on space travels instead of planet earth.

“We are in a moment in American history where two guys — Elon Musk and Jeff Bezos — own more wealth than the bottom 40% of people in this country. That level of greed and inequality is not only immoral. It is unsustainable,” Sanders tweeted.

“I am accumulating resources to help make life multiplanetary & extend the light of consciousness to the stars,” Musk responded.

Sanders disagreed with Musk, arguing that the inequality in America is too “obscene” to be brushed aside in favor of space travel.

“Space travel is an exciting idea, but right now we need to focus on Earth and create a progressive tax system so that children don’t go hungry, people are not homeless and all Americans have healthcare. The level of inequality in America is obscene and a threat to our democracy,” Sanders said.

Elon Musk’s latest spat with Bernie Sanders came just days after he sold $6 billion in Tesla stock in response to a Twitter poll, according to the Associated Press:

Musk’s selloff came days after he created a Twitter poll — in which millions voted — asking whether he should sell 10 percent of his huge stake in the electric carmaker.

On Saturday, Musk tweeted: “Much is made lately of unrealized gains being a means of tax avoidance, so I propose selling 10% of my Tesla stock. Do you support this?”

In the poll, almost 58 percent of the 3.5 million votes cast were in favor of him proceeding with the sale.

Tesla shares had plummeted at the Wall Street opening on Monday and have fallen further since.

Last month, after moving his company from California to Texas, Musk advised the liberal city of Austin to not go the way of San Francisco by instituting destructive policies like “defund the police.”

“Austin should be its city, not a San Francisco copycat,” the billionaire tweeted.