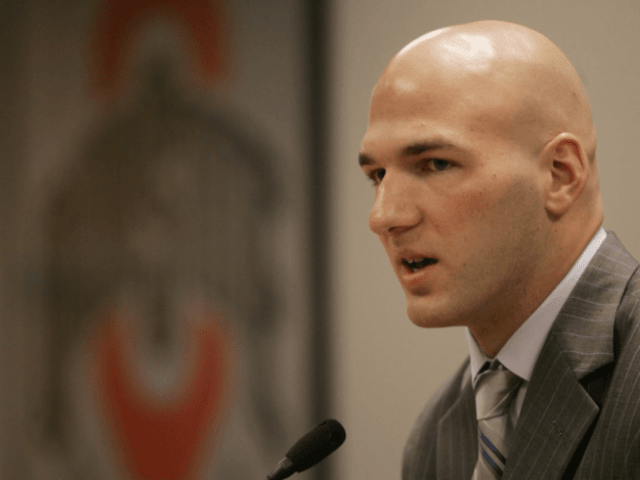 During an interview that aired Sunday on CNN’s “State of the Union,” outgoing Rep. Anthony Gonzalez (R-OH) criticized former President Donald Trump over his role in the January 6 Capitol riot.

Gonzalez, one of 10 Republicans who voted to impeach Trump, called Trump a “political loser.” He added that the former president led the country “into a ditch” and “lied.”

He continued, “I see, fundamentally, a person who shouldn’t be able to hold office again because of what he did around January 6, but I also see somebody who is an enormous political loser. I don’t know why anybody who wants to win elections going forward would follow that. I simply, like — I don’t get it ethically. I certainly don’t get it politically. Neither of them make sense.”

“If he’s the nominee again in ’24, I will do everything I personally can to make sure he doesn’t win,” Gonzalez added. “Now, I’m not voting for Democrats, but whether that’s find a viable third party, or whether that’s try to defeat him in primaries, whatever it is, that’s going to be where I’ll spend my time.”

Gonzalez went on to say that what happened on January 6 was “the line that can’t be crossed.”