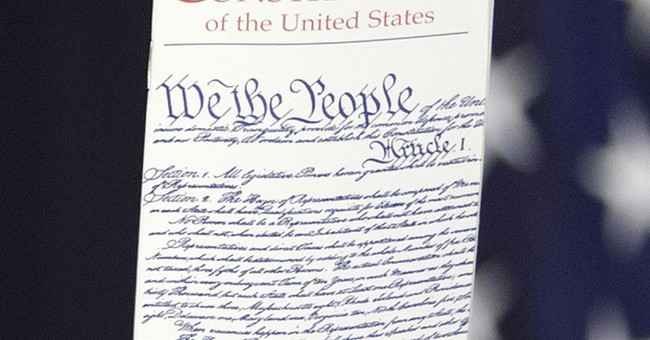 As we reported earlier, some in liberal media have been calling for restrictions on the free speech rights of Fox News. These folks are about as far from “liberal” as you can be in terms of the classical meaning of the word. Journalist Glenn Greenwald lit into GQ’s Julia Ioffe for suggesting that Fox News’ First Amendment rights should be curtailed.

“I cannot stress enough what a civil liberties crisis it is that the leading advocates of censorship in the US are liberal journalists: the same people whose duty is to champion the First Amendment…demand its gutting,” Greenwald continued. “And look how much they worship and revere “authorities.”

But even if folks like Julia Ioffe are ignorant that “fire in a crowded theater” argument is not a valid legal argument and was used in an effort to censor speech, you would think that attorneys would know better than to try to push an argument about Fox and the First Amendment. Apparently not.

“We need to take a hard look at Fox News because they’re not news protected by the 1st Amendment,” Kim argued. “They’re just a propaganda machine.”

I’m thinking he may need a refresher course on the First Amendment.

Beyond that, if we want to talk about a “propaganda machine,” I’m thinking Kim may be looking at the wrong network. CNN and MSNBC have lived on propaganda for the past four years and now they’re dying with crashing ratings because they no longer have the focal point to attack with their lies, President Donald Trump.

But there are a lot of folks on the left who think that they should get to limit what Fox says. It’s a dangerous anti-speech posture, all the more troubling because it’s coming from folks who are in media who should be condemning such a call are often leading it.