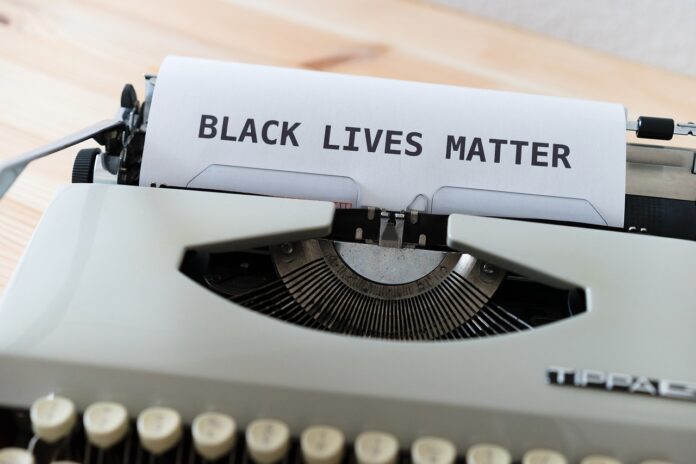 As the political left promotes the need for equity over equality in the United States, one of the major topics being discussed is how that plays out in our school systems. For most schools that have considered the issue, critical race theory or CRT is the primary concern.

If you’re unfamiliar with this terminology, the theory is the basic idea that inherent racism, typically from those in a seat of power, drives just about everything we do, from our law enforcement and justice systems to government policy and civic rights.

To combat this racism, CRT teaches that humans need first to admit they are at their very core racist and evil, then deny themselves any “privilege,” and lastly, give whatever power they may have to those who have been oppressed.

In America, it means that white kids are taught they are bad just for being a lighter skin tone, and so they need to deny any privilege or power their whiteness might give them, choosing instead to see only minorities as good.

As you can imagine, the idea is quite controversial.

After all, what parent, no matter their skin color, wants their child to be taught to hate themselves and what they were born as? That they don’t deserve respect or love simply because their parents were the wrong color?

And so, when school board elections take place nowadays, a candidate’s belief or rejection of CRT could make or break it for that individual.

Such is the case of a smallish town in Carroll County, Texas.

Here, what is usually a locally-known election only and one that draws in about 3,000 or so voters only, has been transformed into a nationally recognized race bringing in nearly three times as many votes.

According to NBC News, Southlake, Texas, is “historically conservative.” However, the town took on a project to reform education in 2018 after a video surfaced of students chanting the N-word.

Naturally, members of the community were concerned and came together to discuss their options.

As Hannah Smith, an anti-CRT candidate for the school board, told Fox & Friends’ Steve Doocy on Tuesday, “In theory, it was a really great idea, but unfortunately we had a handful of administrators in the school district that decided to push down into the plans some really radical ideas, and that’s when the parents really revolted and said, ‘We don’t want this kind of radical divisive policy taught to our kids.’”

According to NBC, the policy included mandatory diversity and sensitivity training for both teachers and students, a system to track any “racial incidents,” and a new code of conduct for student accountability. Additionally, the district was appointed a “director of equity” to implement the program, which began nine months ago.

However, after having nine months of Southlake kids and teachers being forced into CRT ideas, the community is tired of it.

And, according to Saturday’s election results, they have decided to go in a much different direction when it comes to racially charged issues.

Per The Washington Examiner, two school board seats were being decided on this past weekend, and both went to conservative anti-critical race theory and diversity training program candidates.

Hannah Smith, who I already mentioned, and Cameron “Cam” Bryon won the seats by a near landslide, with almost 70 percent of the vote.

Smith says, “The voters have come together in record-breaking numbers to restore unity. By a landslide vote, they don’t want racially divisive critical race theory taught to their children or forced on their teachers. Voters agreed with my positive vision of our community and its future.”

Smith explained that after the 2018 incident, it seemed everyone, including media outlets from all over the country, looked to their town as an example, not only in what could be done about the solution but just how racist the people there were. Southlake was painted as an extremely racist place; even though, in reality, the town saw very little of it.

And now, after seeing the effects of that on their kids, Smith and the rest of the community have apparently, decided to take back control of what their children are being taught.

Hopefully, this becomes a lesson to other communities who may have also had similar experiences. As one conservative commentator remarked, “So goes Southlake, so goes the rest of America.”