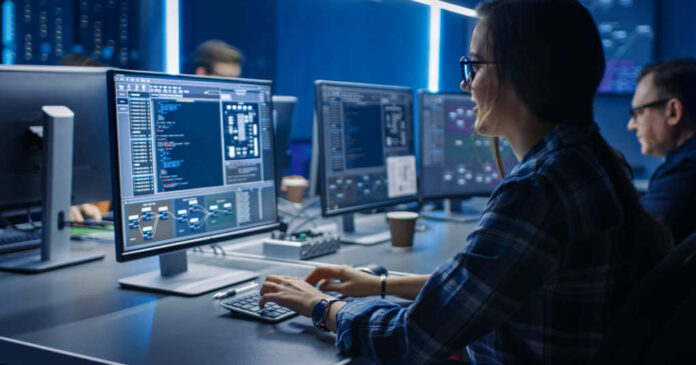 We’ve been hearing stories over the past few years about how the U.S. government is behind in terms of cybersecurity…and other technology. If we’re supposed to be at the top of our game, shouldn’t we at least be able to protect ourselves from hackers?

Well, the FBI has recently been hacked. Out of all of the government agencies, the FBI should be one that we don’t have to worry about. Yet, the report is out – and it’s a significant hack.

We expect the FBI to know what emails they should and shouldn’t open. This is basic information. Yet, it seems that there was some kind of phishing issue that led to illegitimate emails being sent from an official FBI email account.

The agency had no choice but to take the hardware offline. And the email was likely sent to thousands of individuals.

According to a press release from the FBI, “The FBI and CISA are aware of the incident this morning involving fake emails from an @ic.fbi.gov email account.”

The statement goes on to explain that it’s an ongoing situation, so they can’t prove much additional information. They encouraged the public to be cautious of unknown senders. Any suspicious activity, further, should be forwarded to either the FBI or CISA (Cybersecurity and Infrastructure Security Agency).

The cybersecurity threat is concerning. After all, we expect the FBI to be locked down pretty hard. Yet, as the Spamhaus Project tweeted, the emails are fake but the addresses were scraped from ARIN database. They claim that it’s “scary” because the headers are real and that they are coming from the FBI infrastructure.

The international hacker group responsible is known as “The Dark Overlord.” The Washington Times explains that the group “allegedly steals data and demands big ransoms for its return.”

We’ve seen more and more TV shows that highlight the risks of ransomware attacks. Many hospital shows have dealt with the cyber-attacks. Meanwhile, we sit back with our feet on the coffee table thinking that there’s no way that it can really happen. They have to have better IT security in place than that…right?

Hackers are getting smarter. They’ve attacked hospitals and held them hostage for ransoms. And, they’re moving onto areas of the federal government. It requires some serious cajones to make this happen, yet there are hackers who are willing to do it so that they can put a feather in their cap and earn international bragging rights.

The false email that was sent by the hackers did so in the name of Vinny Troia, a person who once published an investigation on “The Dark Overlord” group. Troia tweeted wondering “Should I be flattered” that they used his name.

Former Assistant Special Agent in Charge, Austin Berglas, told the Post that “It could have been a lot worse. When you have ownership of a trusted dot-gov account like that, it can be weaponized and used for pretty nefarious purposes.” He went on to say that the FBI “dodged a bullet.”

It most certainly could have been worse. So, let’s hope that this serves as a wake-up call that the FBI, the CIA, and every other major intelligence department in the U.S. starts focusing on cybersecurity a bit more. We cannot simply sit back and let hackers attack us because, while we dodged a bullet this time, next time we might not be so lucky.