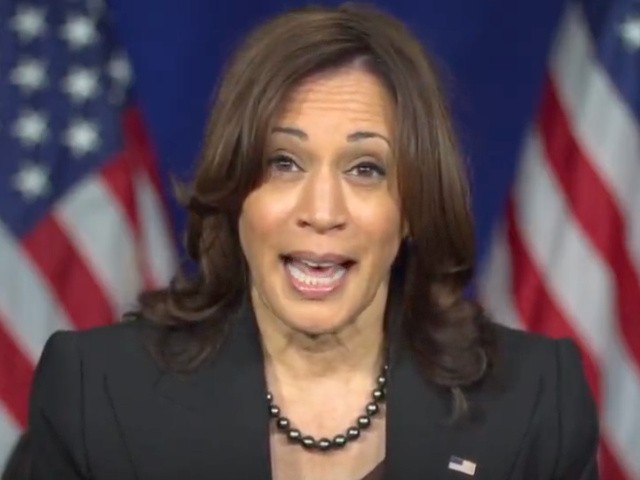 “The verdict really speaks for itself,” Harris said. “As many of you know, I spent a majority of my career working to make the justice system more equitable, and clearly there is a lot more work to do.”

A Kenosha jury on Friday found Rittenhouse not guilty in last summer’s shooting at a riot stemming from the shooting of Jacob Blake.

Harris worked as a prosecutor and served as San Francisco and the State of California’s Attorney General before being elected to the vice presidency last November.

However, despite her claims that she spent a majority of her career “working to make the justice system more equitable,” Harris’s prosecutorial record has come under fire multiple times for doing the opposite.

During the 2020 Democrat presidential primaries, Rep. Tulsi Gabbard (D-HI) called attention to the fact that Harris laughed about smoking marijuana after putting over 1,500 people in jail for marijuana violations. Gabbard also highlighted that Harris opposed DNA testing until ordered by the courts in a case that would have exonerated a man on death row.

As California Attorney General, Harris championed a law that could have given jail time to the parents of truant children.