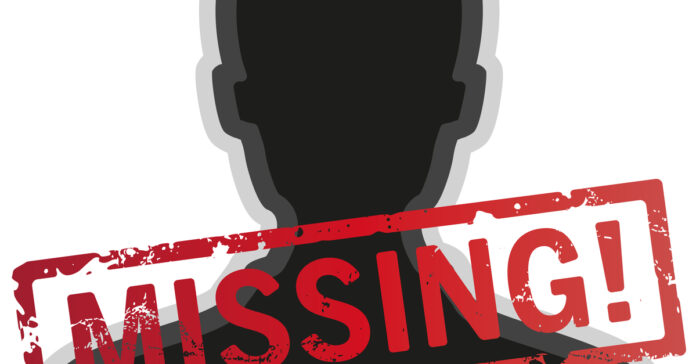 Former four-time number 1-ranked tennis champion Naomi Osaka from Japan is rightfully concerned. A fellow tennis star, Peng Shuai of Communist China, has mysteriously disappeared and she wants to know where she is. Shuai has not been seen nor heard from since alleging that a former top Chinese government official sexually abused her.

The 24-year-old Osaka wrote in a Twitter post: “Not sure if you’ve been following the news but I was recently informed of a fellow tennis player that has gone missing shortly after revealing that she had been sexually abused. Censorship is never ok at any cost.”

Osaka said she only hopes that she and her family are “safe and ok.” She wrote, “I’m in shock of the current situation and am sending love and light her way.”

Peng made the allegation on Weibo, a Chinese state-controlled social media platform. Without naming names she said that despite her many refusals a former vice-premier forced himself on her. The post was removed but not before being seen by countless users. Any and all references to the case are now being suppressed.

Chairman and CEO of the World Tennis Association, Steve Simon, issued his own statement. “Peng Shuai, and all women, deserve to be heard, not censored. Her accusation about the conduct of a former Chinese leader involving a sexual assault must be treated with the utmost seriousness.”

Peng, 35, accused Zhang Gaoli, former vice premier and ruling member of the Politburo Standing Committee, the most powerful force behind the Communist party, of forcing her to have sex with him. Adding to the accusation she said that Zhang’s wife stood guard outside the door while her husband brutally raped her. It was a family affair.

Now 75, Zhang has faded into oblivion since his retirement in 2018. It’s customary for Chinese officials to sever all government ties and political connections when they call it quits. As far as anyone knows, Zhang has never reentered the picture.

Peng participated in the Olympic games in 2008, 2012, and 2016 but thus far the Olympic Committee hasn’t uttered a word concerning her disappearance. But seeing as how the next Winter Olympics are due to begin on Feb. 4 in Bejing, the committee certainly wields enough power to demand answers. But will they? Or is there too much at stake?

The U.S. has not been the only nation to experience the #metoo movement that began in 2018. The movement infiltrated China until government officials quickly killed it in its tracks. Before the movement was squelched plenty of Chinese women had their say-so, but since that time Peng has been the first to dare speak out.

As should have been expected, when asked about Peng’s allegations, Chinese Foreign Ministry spokesperson Zhao Lijian replied, “I have not heard of the matter, and it is not a diplomatic question.” When asked a second time he said, “Do you think the spokesperson of the Chinese Foreign Ministry is omnipotent? I suggest you ask the relevant authorities about the relevant question.” Of course, there was no offer to transfer the call.

For now, other than in China, the rest of the world is in limbo. What indeed has become of Chinese tennis star Peng Shuai? Will we ever know?