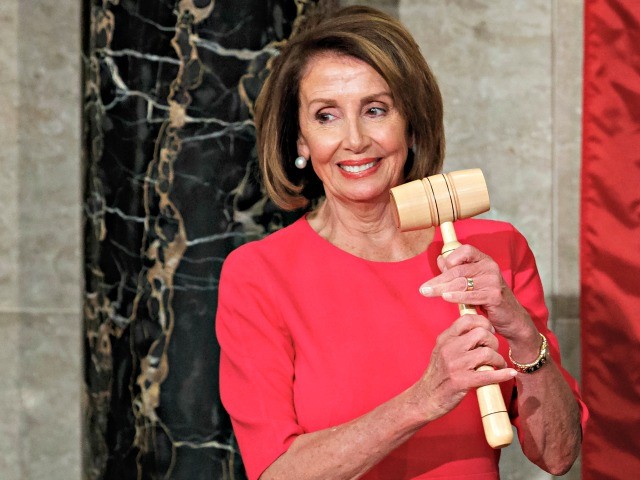 “I will retire, and I will recommend to you who is the best to follow me,” Johnson said Saturday, surrounding herself with members of her family, noting that she will retire next January after the next Congress is elected.

During her announcement, the long-time Democrat representative did not issue any endorsement. However, according to Dallas News, Johnson said, “she would be looking for a qualified woman to endorse as successor” with many possible candidates.

“I’ve worked hard. It’s not just a title — it’s a job,” Johnson added. “It’s been some rugged times, but I have not acknowledged it. I was determined that I wouldn’t just be a title. I wanted to deliver.”

The bill is considered the “marquee legislation” for Biden’s legislative agenda. The Congressional Budget Office (CBO) revealed on Thursday that the legislation would add $750 billion to the American deficit over five years.

Johnson’s retirement comes as House Speaker Nancy Pelosi (D-CA) has struggled to keep members in the House. The congresswoman is the sixteenth Democrat member to announce they are either retiring or running for a different office, such as the Senate or a local position.

Her retirement comes as a blow to Pelosi, as she has been a close confidant, chairing the powerful Committee on Science, Space, and Technology and voting 100 percent of the time with the Speaker, not turning away from helping Pelosi pass partisan agenda ideas such as the infrastructure package or the reconciliation bill.

Johnson’s announcement will also set off a “frenzy of political activity as would-be successors scurried to develop campaigns for the March Democratic primaries.” The Dallas News stated there are “numerous contenders to succeed Johnson in Dallas’ District 30 were on hand for the incumbent’s speech, making it a curious spectacle that attracted much of the area’s political class.”

Mike Berg, a spokesman for the National Republican Campaign Committee (NRCC), the House Republican campaign arm, said that “Committee chairs rarely retire unless their party is about to lose the majority. Smart Democrats know their majority is doomed because their policies have led to rising costs, skyrocketing crime, and a massive surge at the border.” –

Breitbart News has extensively reported on Pelosi’s majority crumbling in the past, keeping track of the Democrats’ struggle to find new candidates, with numerous members — such as Johnson — that are announcing they will leave the House in the midterms. The midterms are quickly approaching. However, Johnson seems to believe she can find her own replacement.

Democrats are also facing tough redistricting battles in some states. Politico outlined in September that the House Democrats have spent their last two elections (2018 and 2020) bragging about unseating members in red districts that became competitive instead of preparing for the future. “Now, Republicans are about to make many of those targets disappear from the battlefield entirely,” Politico said.