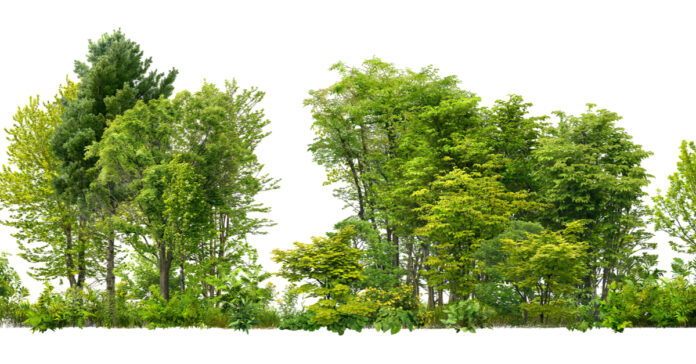 The left is known for sneaky tactics. For sneaking in bills and ideas nobody really wants into bills that are sure to pass. They are also known for their protestation of bills passing unless their special agenda item is in there. This ensures they get what they want more often than not. However, this is one of those sections of a bill that is a complete waste of taxpayer money and misrepresentation.

Given this is called the ‘Human Infrastructure Bill’ a section dedicating 2.5 billion dollars to trees is a bit insane. As Rep. Mike Gallagher (R-WI) states “Democrats’ “human infrastructure” bill provides $2.5 billion to a tree-planting program “with a priority for projects that increase tree equity.” This radical tax and spending bill does not make any sense.” This makes no sense. Spending 2.5 billion dollars in a human infrastructure bill on trees and developing them in the cities does not fit in this bill.

This is classic politicking by the left. They promote one big package, and it being great for people. They even call it a ‘Human Infrastructure Bill’ to emphasize how much of it to help the people of America. I don’t think ‘increasing tree equity’ qualifies as helping humans. Sure trees are pretty to look at, and they provide oxygen.

However, this is about ‘Human Infrastructure’. This means making out living areas better for us to use and for the efficiency of the system. Not for making it pretty. Now think about the cost of planting trees. This is not a difficult or expensive concept. Every day thousands (if not millions) of people across the world plant a tree. From a small tiny sapling to a small juvenile tree, they don’t take much special planning or care to plant.

Yet this part of the bill is giving money to urban areas, and being run by local or Native American tribal councils on how to spend this money. If you think for a moment this won’t include multi-million-dollar studies about where trees would be best planted. Then they need to study what trees will flourish best in the selected areas. Next is a cost-effect analysis about how much each tree will cost, and then what the maintenance costs will be.

Of course, that will all be too high, so they need to re-start the studies again with different data. God forbid the area they initially looked at suddenly has a new larva problem, or an infestation of some bug nobody has ever really heard of before because that will surely create more backlog in getting the projects going.

As you can see this is surely to be nothing more than a waste of 2.5 billion dollars of taxpayer money. It will yield little to no actual results. Should even a single tree get planted, Biden and the rest of the left will celebrate like they did the unthinkable, and we should be so gracious to have them in leadership positions.

The fact of the matter here is that this is just more wasteful spending by the Democrats. It’s certainly being put into the wrong bill as it does not fit the needs of the people, nor does it fit the narrative of the bill in the first place. It’s just more fluff to give their low-level donors jobs without working and to have some ‘feel good’ press about involving the Native Americans. It fixes nothing and is focused on a problem that doesn’t exist. This money could have been better spent getting our ports open and good delivered.