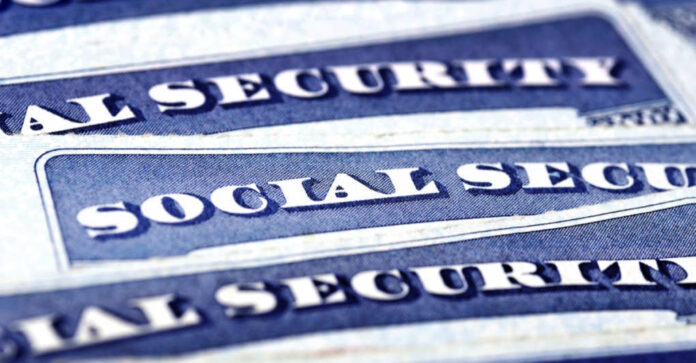 One of the biggest rumors that we continue to hear is that Social Security benefits are going to go away. By the time we retire, and we want to tap into those benefits that we’ve been paying on, they’ll be long gone.

But, is that really something that we have to worry about? After all, if everyone’s paying Social Security taxes, shouldn’t there be plenty of money there to distribute?

Social Security currently pays out about $93 billion a month to adults across the United States. It goes to retirees and people with disabilities. Regardless of where people sit on the political spectrum, it’s supported by approximately 90 percent of the population.

As an AARP survey showed, four out of five older Americans depend on Social Security to provide them with the financial help they need in their later years.

The program has been around for 85 years, but will it be around for another 85 years and beyond?

Well, there are a lot of myths that need to be busted to understand why Social Security will still be around, assuming that the federal government doesn’t go and do something stupid.

Second, there are some funding challenges that have to be recognized. For decades, there was more being collected than what was being paid out. It meant that there was a surplus of $2.9 trillion at the end of 2020.

This surplus isn’t really there anymore. It’s actually paying more than what it is taking in. Some of this is because of the retiree population growing faster and living longer. There are actually more retired people than those who are members of the working population…and this is problematic for the Social Security benefits that we have promised.

Once the surplus runs out, if nothing is done to fix the problem, it still won’t be broke. However, it will only be able to fund approximately 78% of its scheduled benefits.

There’s another thing that you should know. Most believe that Social Security retirement age is 65. That used to be the case, but in order to obtain 100 percent of the benefit, it is 66 and 2 months for those born after 1955. Then, over the next five years, it will continue to increase by two-month increments. The end goal is for the full retirement age to become 67, which will be for anyone born in 1960 and beyond.

We should also talk about COLA, or the cost-of-living adjustment. Many people grow concerned because the COLA eats away at the surplus. Well, the COLA isn’t actually guaranteed. There’s no adjustment in benefits if there is no inflation. Though, while Biden is in office and inflation is out of control, COLA will likely continue to happen.

The reality comes down to this. With so many people depending on Social Security, it’s never just going to up and disappear. It would be catastrophic to any politician’s MO if they even wanted to come after the benefits. As long as people pay into the program, there will always be money to pay out to individuals.