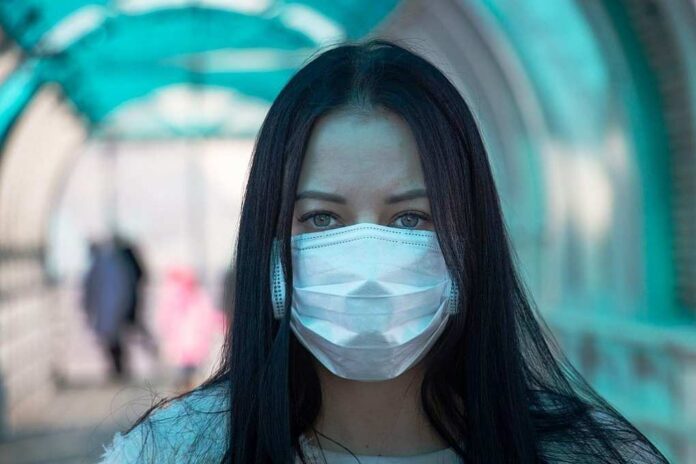 The northwestern state of Montana has made some rather bold moves as of late, from making a promise to reject federally proposed gun control measures to passing multiple laws that protect the unborn.

But clearly, Republican Governor Greg Gianforte isn’t done making changes for the betterment of his citizens, as he proved again this week with an announcement to pull the state out of the federal unemployment benefits program.

As you well know, when COVID-19 hit America’s shores, the federal government implemented some significant changes to unemployment benefits nationwide. Both in theory and initially, the idea was a good one. after all, millions of Americans were being forced out of work due to COVID shutdowns with little other options to keep food on their table and a roof over their heads.

Unfortunately, as the pandemic has continued, many of those receiving the higher-than-average benefits have learned that they can make more money by sitting on their ass and doing nothing rather than going back to work. And so, as businesses and companies have reopened their doors, many employers now find themselves with quite a workforce shortage.

And Montana employers are no exception.

Governor Gianforte said in a news release on Tuesday, “Montana is open for business again, but I hear from too many employers throughout our state who can’t find workers. Nearly every sector in our economy faces a labor shortage.”

And Montana Commissioner of Labor and Industry Laurie Esau confirmed this by adding, “Montana’s unemployment rate is at just 3.8% – near pre-pandemic lows – and statewide there are record numbers of new job postings each week. But today, despite an influx of new residents into Montana over the last year, our labor force is some 10,000 workers smaller than it was before the pandemic.”

So the GOP-led state government is going to make some changes.

As Gianforte says, “Incentives matter. And the vast expansion of federal unemployment benefits is now doing more harm than good. We need to incentivize Montanans to reenter the workforce. Our return-to-work bonus and the return to pre-pandemic unemployment programs will help get more Montanans back to work.”

He also tweeted about the announcement:

“Industries across Montana face a severe labor shortage. We must create incentives for Montanans to get back into the workforce. Today I announced Montana will end participation in the federal pandemic-related unemployment programs and launch a “Return to Work” bonus program.”

So what does Gianforte’s “Return to Work” program entail?

Well, for starters, it means the state will be pulling out of the federal unemployment benefits program. Secondly, the state will now offer benefits of their own to those who are unemployed but only for those who qualify.

For any Montanan who gets a job after completing four weeks’ worth of work, Gianforte’s Return to Work program will give them a “bonus” of $1,200.

At the outset, the decision might seem a bit insensitive. I’m sure it looks that way to Democrats who only see the need for more federal funding in every facet of life.

However, Gianforte might be one of the few who actually sees the current unemployment benefits program for what it is: an excuse for Americans to become lazy and wholly reliant on the government instead of free and independent.

I mean, this is still a republic and capitalist nation, right?

He knows that when people work for their earnings and are treated with respect for such, the economy, locally, on the state level, and federally, is allowed to grow and strengthen. It doesn’t take a long look at any socialist nation, relying on the funds of their not-so-gracious and tyrannical leaders, to understand that’s not how we want our country to look like or be.

And the quicker the rest of the nation realizes that and makes decisions similar to Montana’s, the better off we’re going to be.