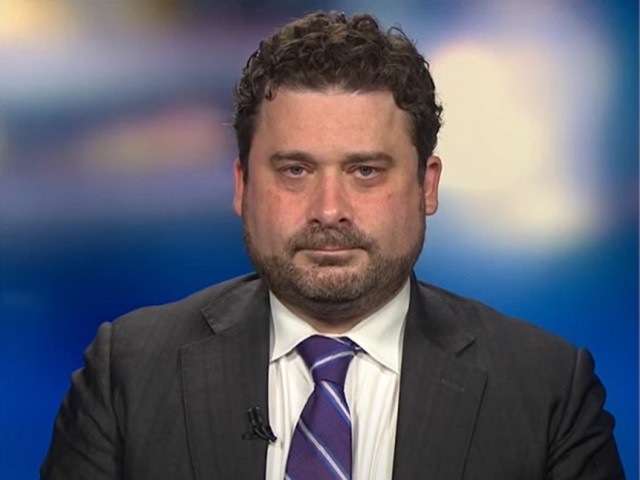 On Wednesday’s broadcast of Fox News Radio’s “Brian Kilmeade Show,” author, Washington Post columnist, and CNN Political Analyst Josh Rogin stated that “the Biden administration has abandoned the search for the origins of the pandemic.” And that administration officials he talks to say that they’d “rather not rock the boat.”

Rogin said, “Well, it’s clear that the Biden administration has abandoned the search for the origins of the pandemic. They’re doing exactly nothing, as far as I can tell, to find out how the outbreak happened. When I talk to top Biden officials, in private, they say the same thing. They say, well, we know the World Health Organization is never going to be able to do it, but we don’t know what to do, and the Chinese will never let us into the lab. So, we’d rather not rock the boat.”