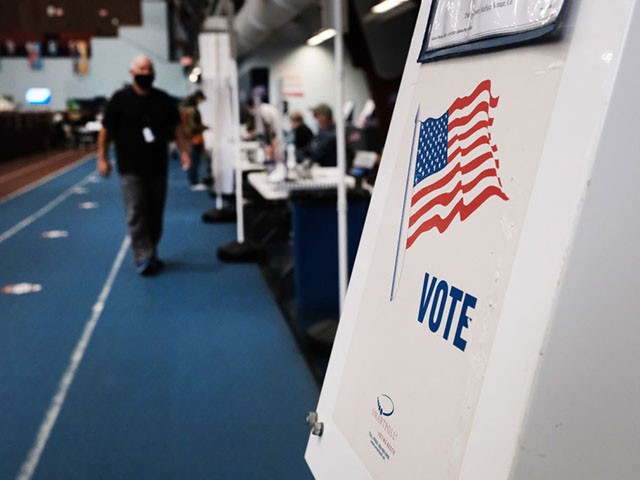 Forty-eight percent of the likely general election voters said they were voting for a Republican on the generic election ballot. This is compared to 44 percent of respondents who would vote for a Democrat. There were also eight percent who were undecided.

The poll also found that 40 percent of the independent likely general election voters would vote for the Republican, while only 36 percent said Democrat. Twenty-four percent of independents said they were undecided.

The Mclaughlin & Associates poll was taken from November 11 to 16, where it surveyed 1,000 likely general election voters. There was no margin of error given. However, 36 percent of the poll respondents were Republican, 36 percent were Democrat, and 27 percent were independent or other.

At the time time, Democrats have been struggling to find candidates to run for office, in addition to having many members announce that they would be leaving the House after their current term. There have been 17 Democrats to announce they are abandoning the House, either retiring or by running for a different office such as the Senate, or for a position at the local or state level.

While there are rumored to be more Democrats with big announcements in the coming months, longtime Vermont Democrat Rep. Peter Welch was the latest to announce he is running for the Senate in hopes of replacing outgoing Sen. Patrick Leahy (D-VT), who announced he was not seeking reelection.

Democrats also are facing tough redistricting battles in some states. Politico outlined in September that House Democrats have spent their last two elections (2018 and 2020) bragging about unseating members in red districts that became competitive instead of preparing for the future. “Now, Republicans are about to make many of those targets disappear from the battlefield entirely,” Politico said.