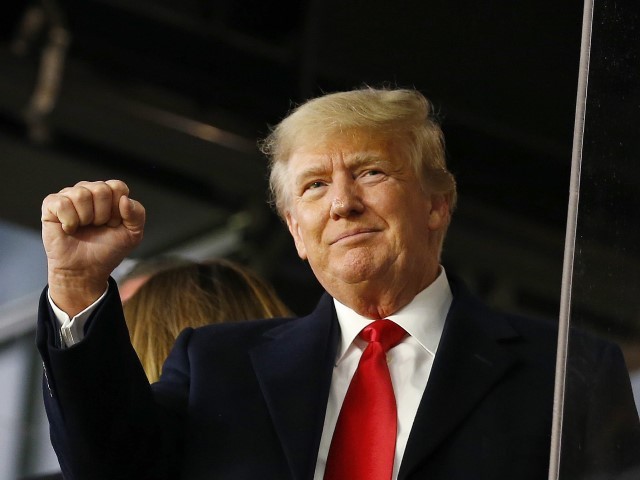 “A very interesting time in our Country, but do not worry, we will be great again–and we will all do it together,” he said in a statement.

“America will never fail, and we will never allow it to go in the wrong direction. Too many generations of greatness are counting on us. Enjoy your Thanksgiving knowing that a wonderful future lies ahead!” he said.

Trump’s tweet about the future of America comes amid speculation he may run again in 2024. According to recent polls, he would be the frontrunner.

A Rasmussen poll published Wednesday showed Trump would win against President Joe Biden in 2024 by 13 points.

Since leaving office in January, Trump has stayed active in politics, doing interviews and issuing a steady stream of statements and endorsements.

Earlier this week, Trump met with Kyle Rittenhouse and his family at Mar-a-Lago.