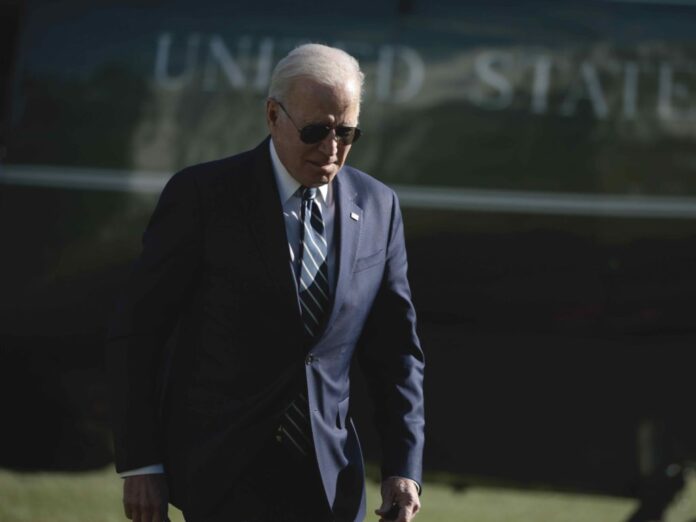 In each case, the defendants argued that they had acted in self-defense. In each, there was video of the events in question. And the jury in Kenosha decided that Rittenhouse had acted in reasonable fear for his life, while the jury in Glynn County, Georgia, decided that Travis McMichael, Greg McMichael, and William Bryan had not. Hence the different results in each.

Conservatives celebrated the Rittenhouse acquittal as an affirmation that the American justice system still works — that truth will still prevail, when presented to ordinary citizens on a jury. And black American leaders celebrated the convictions for Arbery’s murder as proof that even a jury with eleven white members will consider the facts, independent of any prejudices.

The only people unhappy in both instances were President Joe Biden, and the liberal-left Democrats whom he represents.

Though Biden initially said that he respected the decision of the jury in the Rittenhouse case, he later issued a statement in which he said that he was “angry and concerned” about the verdict, though he gave no reasons for his sudden consternation.

No doubt, Biden’s staff were at pains to keep him on message with the left, and with congressional Democrats, such as House Democratic Caucus Chair Rep. Hakeem Jeffries (D-NY), who tweeted: “Lock up Kyle Rittenhouse and throw away the key.”

When the Arbery verdict was handed down, Biden said that the convictions for the three white defendants — who will likely spend the rest of their lives in prison — was “not enough,” and that more needed to be done to achieve “racial justice.”

Many of us already believe we have justice — because we are the ones dispensing it, thanks to the American jury system.