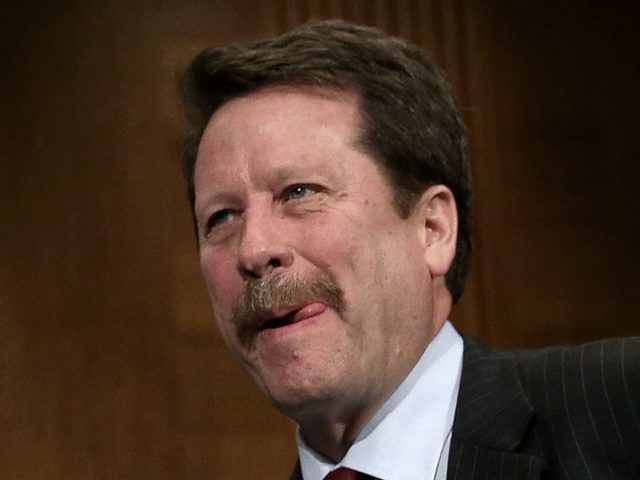 A plan to speed Robert Califf’s nomination for FDA commissioner through the Senate next month is on hold after the Biden administration failed to submit the necessary paperwork to Congress in time, three people with knowledge of the matter told POLITICO.

The delay means that Califf is now unlikely to get a confirmation hearing until mid-December at the earliest, effectively ruling out the possibility of a full Senate floor vote on his appointment before the end of the year.

The Senate HELP Committee — which has jurisdiction over the nomination — had hoped to slate Califf’s hearing for the week of Dec. 6, the people with knowledge of the matter said. The proposed timeline would have then given the full chamber a narrow shot at voting to confirm the cardiologist and Obama-era FDA chief before it adjourned, filling President Joe Biden’s highest-profile health policy vacancy.

But that was contingent on the administration submitting required paperwork to the committee by Nov. 19. It missed that deadline, likely pushing Califf’s confirmation vote into January.

President Biden had waited until this month to nominate an FDA director, despite the ongoing pandemic.