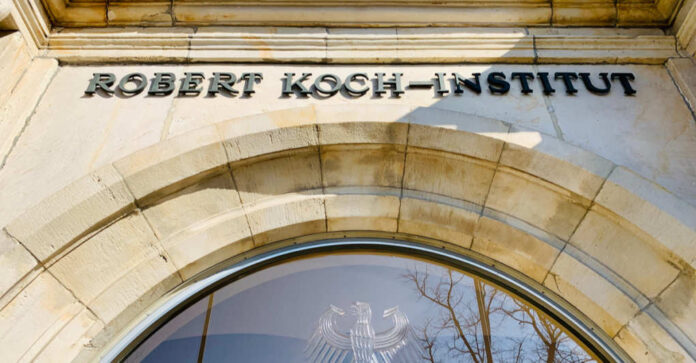 Of all the things leaders have gotten together for recently, the withdrawal from Afghanistan is the one that has gotten the most former American Presidents to come out for. Given the involvement of former Presidents Bush, Obama, Clinton (as Hilary’s cheerleader and meal ticket), and current President Obama, there is something big brewing. This something big has now attracted the network of the billionaire Koch brothers.

Their network’s Stand Together Organization has partnered up with billionaire Howard Schultz’s Starbucks Foundation and the Schultz Family Foundation to assist in providing a massive chunk of the funding needed by local Non-Governmental Organizations (NGO) that are established to help the Afghani people get settled in their new homes. It’s not a small amount either; Kock network and Schulz foundations will provide up to $1 million in grants of $45,000 a person to the local NGOs across 40 U.S. communities across this great land to help get the Afghani’s resettled.

The Koch network is where much of the Presidential involvement is coming from. Bush, Obama, and Clinton created the ‘Welcome.us’ with their former first-ladies to help get the Afghani people settled and put into the workforce as easy and streamlined as possible. Given how bad the sitting President did at getting them out, it’s not a bad thing to see these former leaders working together to get them taken care of.

Mind you there are still untold cases of less than desirable people sneaking in with the people we vetted; as such there are numerous questions about exactly how good this program will be and how much of the funding will go to those who need it, and how much will be lost in costs of doing business or spending on people who should have never been on the planes in the first place.

In a joint statement, Stand Together noted “To support this effort, Welcome.US will raise awareness, foster collaboration, and coordinate among resettlement groups and civic organizations, including the more than 100 organizations that comprise its broad coalition of partners.” This gives the people coming to the U.S. great hope for what they risked their lives for and gives the American taxpayer some relief on picking up the tab for another Biden blunder.

Other companies have been jumping on the bandwagon to help these people out and pledging all sorts of goods and services along the way. Airbnb, Chobani, Instacart, Facebook, Microsoft, Starbucks, and Walmart are all pledging to pitch in. For them, this is a no-lose proposition, much like it is for the Presidents.

These people will all get indoctrinated to the American way of life, and our consumerism and spending habits. Starbucks, Walmart, and Facebook are some of the biggest corporations for these consumers to learn about and to start to enjoy. By giving them the tools to get started, they try their products and become loyal to their brands. Another American consumer-created; and all for something they get to use as a tax write-off. All in all a banner mission for each and every one of them.

With plans for another 70,000 Afghani migrants to be settled across the U.S. by the end of the year across 46 states. The Biden administration is maintaining a current pace of 4,000 being resettled per week, and each one is a prime candidate for each company to find a tax write-off as a result of Biden’s incompetence.