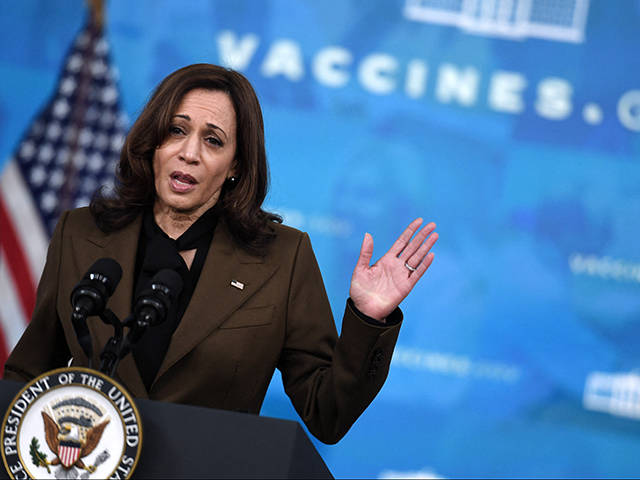 However, neither woman got a majority of support from respondents, with 36 percent saying they were “unsure” who they would support, and 13 percent said they would choose someone who was not on the list.

The Hill reported on its Hill-HarrisX poll:

All other candidates listed received 5 percent or less support, with most voters surveyed still unsure of who they would back if Biden chose not run.

Harris, who Biden tasked with solving the migrant crisis on the U.S. border with Mexico and championing the Democrats’ so-called voters rights agenda, has consistently had low approval ratings.

The Independent also reported on the poll:

Despite speculation about who may throw their hat into the ring should Mr Biden – who is already the oldest person to be sworn in as president – decide against a 2024 run, it appears he is not ready to pass on the presidential mantle just yet.

Speaking to reporters on Air force One on Monday, White House Press Secretary Jen Psaki confirmed that Mr Biden’s intention is still to run for a second term in office.

The Hill-HarrisX poll surveyed 939 registered Democrat voters from November 18 to November 19. The margin or error is plus or minus 3.2 percentage points.