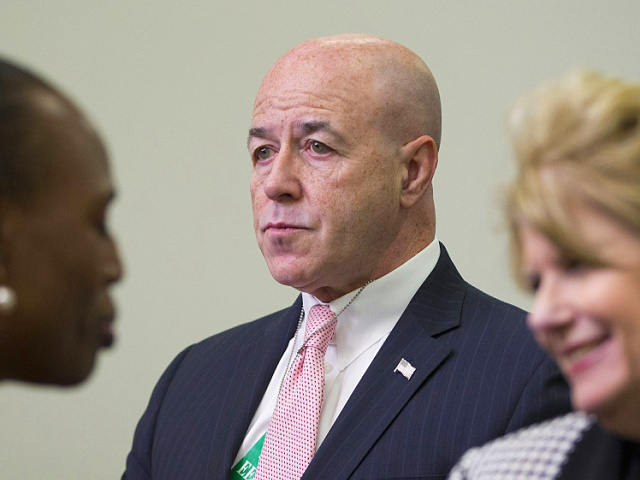 The subpoena sent to Kerik by The Select Committee to Investigate the January 6th Attack on the United States Capitol included false claims about his whereabouts on January 5 drawn from left-wing political commentators and news media, including Bob Woodward’s 2021 book Fear, Rage, and Peril and the Washington Post.

The subpoena sent to Kerik alleges that the House committee’s “investigation” has “revealed credible eivdence of your involvement in the events within the scope of the Select Committee’s inquiry.”