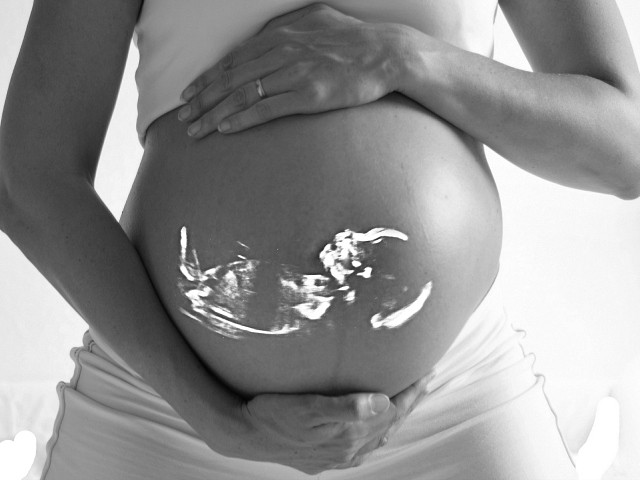 The chairman of the Senate’s Pro-Life Caucus said Tuesday afternoon that as the Court hears opening arguments in the case of Dobbs v. Jackson Women’s Health Organization, the justices will have the chance “to restore the Constitution and defend our most fundamental right–the right to life.”

The case involves Mississippi’s Gestational Age Act, which would limit abortion after 15 weeks of pregnancy, and poses the most significant challenge in decades to the right to abortion created by the Supreme Court in its decision in Roe v. Wade in 1973.

In explaining the nature of the case, Daines asserted:

It’s very important that we are clear about what overturning Roe would mean for our country. Overturning Roe will not, will not, ban abortion nationwide, as many on the Left like to claim in an attempt to mislead Americans. Instead, it would return the power to state and federal lawmakers, allowing them to protect the most vulnerable and act on behalf of the people they are elected to represent.

“Because today under Roe, state lawmakers are robbed of their ability to represent the values of their constituents,” the senator continued. “Yet because of Roe, the will of the people of Mississippi to protect life is obstructed.”

Daines observed that, with Roe in place, the United States cannot fully lead the world on human rights by recognizing “innocent babies in the womb deserve equal protection under our laws”:

I’m sure many of my colleagues and most Americans would agree that nations like Communist China and North Korea, egregiously violate human rights. Yet, when it comes to abortion, sadly, America stands with them; just seven countries and we’re on that list. The United States is a global outlier on abortion. We’re just one of seven nations that allow abortions on demand past the point where a baby feels pain all the way up, in fact until the moment of birth. Standing with North Korea and China on abortion is horrifying. It’s a disgraceful place for the greatest country in the world to be. We must do better.

The justices “have the opportunity to reverse this horrific decision that imposed abortion on demand up until the moment of birth across the United States,” Daines asserted.

The case is Dobbs v. Jackson Women’s Health Organization, No. 19-1392 in the Supreme Court of the United States.