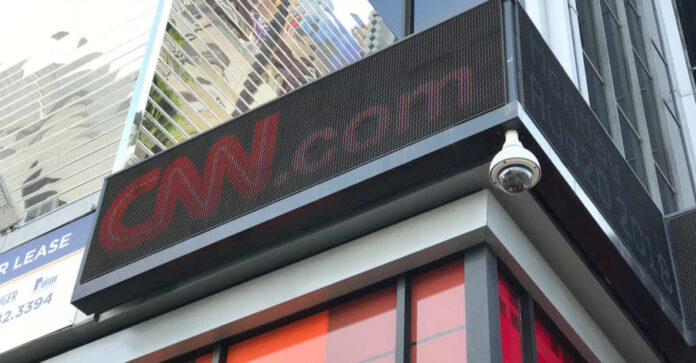 When CNN’s Chris Cuomo found out about the allegations against his brother, former NY Gov. Andrew Cuomo, it put him in a tight spot. Newscasters are to remain unbiased and they are not to become personally involved in any story they report on. But, brothers being brothers, Chris Cuomo chose family over the career he no longer has since CNN handed him his walking papers.

According to a CNN spokesperson, “The New York Attorney General’s office released transcripts and exhibits Monday that shed new light on Chris Cuomo’s involvement in his brother’s defense. The documents, which we were not privy to before their public release, raise serious questions.”

“When Chris admitted to us that he had offered advice to his brother’s staff, he broke our rules and we acknowledged that publicly. As a result, we have suspended Chris indefinitely, pending further evaluation.”

CNN news correspondent Brain Stelter posted on Twitter how CNN executives “appreciated the unique position he was in and understood his need to put family first and job second, HOWEVER, these documents point to a greater level of involvement in his brother’s efforts than we previously knew.”

Considering how it’s CNN we’re talking about here, an obvious question remains to be answered. As a news source known for bending the truth to better appeal to its liberal base of viewers, was the network forced to take action only because the documents were made public? Are they simply saving face? We may never know for certain but it’s the only logical explanation. How could they not have known what their golden boy was up to?

The transcript, released by New York Attorney General Letitia James, clearly shows how Chris Cuomo played an active role in attempting to cover up his older brother’s sexual assault crimes. He called on close media contacts to help him find out as much information as he could about Andrew’s accusers.

He then compiled the information he received as he worked closely with his former top aid, Melissa DeRosa, in preparing defense comments and responses for his brother to use during the trials, much of which was incriminating against the victims, and not highly factual.

Almost appearing as if speaking in code, on one transcript DeRosa is heard telling Chris Cuomo to “check his sources.” She told him about a “rumor going around from politico 1-2 more people coming out tomorrow. Cuomo replied, “on it.” He phoned DeRosa 40 minutes later, saying, “no one has heard yet.”

Originally, and to no one’s great surprise, Chris Cuomo had lied about his involvement in his brother’s case. Just one week prior to a disgraced Andrew taking off his crown, Chris had said, “I never covered my brother’s troubles because I obviously had a conflict.”

CNN is going to continue with its ongoing investigation but it’s doubtful Chris Cuomo will be cleared of any wrongdoing and reinstated. And it’s even more highly doubtful that any other network is going to send him a written invitation to join their staff.

The Cuomo brothers have taken a hard fall. Once kings of their kingdoms they’ve been reduced to unemployed paupers with no future prospects. Not to hold grudges, if you happen to pass either one of them on street, drop a quarter in their tin cup… Everyone has to eat…